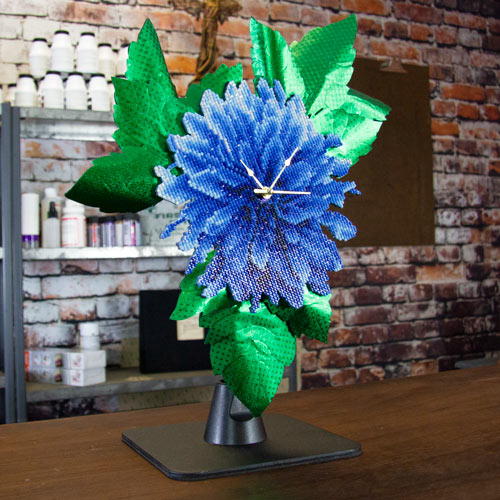 From the Designer: "Create a dazzling flower wall clock that sparkles in the light! The Diamond Art by Leisure Arts Blue Dahlia and Starstruck Emerald Foiled Paper by Rinea are the stars that shine in this functional piece of art. Shiny foiled paper leaves are "stiffened" in to shape by mounting the foiled paper on to felt, applying Mod Podge® Stiffy and shaping them over aluminum foil armatures until they are dry. The dahlia is mounted on a piece of 1/8" Baltic Birch cut out on a Proxxon Scroll Saw. This project includes downloadable patterns for the Blue Dahlia base and dahlia leaves."

Get the Project Tutorial PDF.

This project is divided up in to 4 parts: 1. Diamond Art Blue Dahlia 2. Wood Base 3. Rinea Foiled Paper Leaves 4. Assembling the Clock

Diamond Art Tip Only pour enough Diamond Gems in to the Craft Tray to cover about two-thirds of the tray and then gently shake (or shimmy) the tray side-to-side so the gems align in the grooves and magically arrange themselves with the faceted side up. This makes the gems quick and easy to pick up and place on the pre-printed design.

Scroll Saw Tips Always wear safety googles when working with power tools. Remove your watch and any dangling jewelry, like bracelets. Be sure your sleeves don’t get in the way. Never “hog” the wood. “Hogging” is the woodworking term for pushing the wood too fast through the blade. Allow the blade to do the cutting. It takes practice and patience to get the “feel” of using a scroll saw. The effort is worth it. You’ll be amazed at what you can create with this bench top tool.

Joe’s work has appeared in Scrap & Stamp Arts, Just Cards, Just Steampunk! and Somerset Studio Gallery magazines. He’s been a guest on Crafting at the Spotted Canary with Joy Macdonell and Scrapbook Soup TV. Look for him on the TV show Make It Artsy, airing nationally on PBS TV and Create TV. He’s won Archiver’s One-of-a-Kind Wall Art contest and blue ribbons at the Ohio State Fair. He’s served on the Viva Las Vegastamps!, Want2Scrap, USArtQuest and Proxxon design teams and is currently a Brother Signature Designer and a Plaid Ambassador. He's a regular instructor at AFCI Creativation, Artiscape, Stampaway, Memories Expo and Gen Con and has his own line of embellishments and kits. Learn more about Joe on his site, www.createNcraft.com When he’s not designing paper art projects, he works as Chief Marketing Officer (CMO) at Delphia Consulting. He frequently speaks at AFCI events and delivers AFCI webinars. 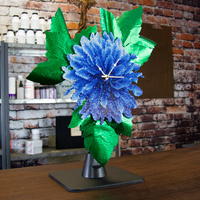 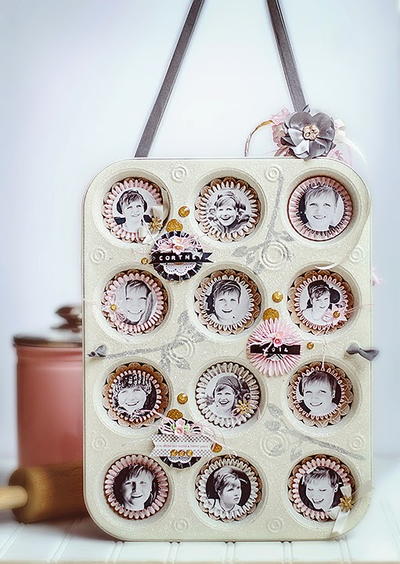 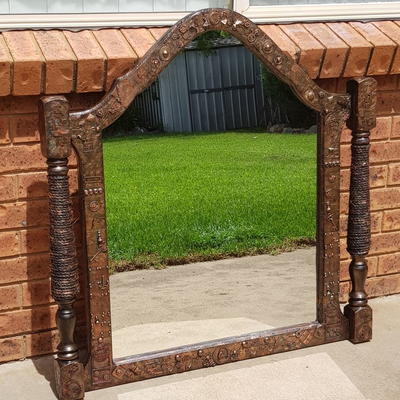 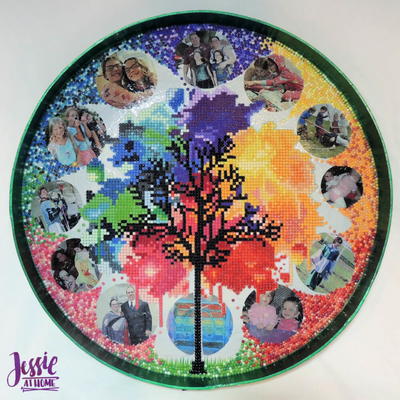 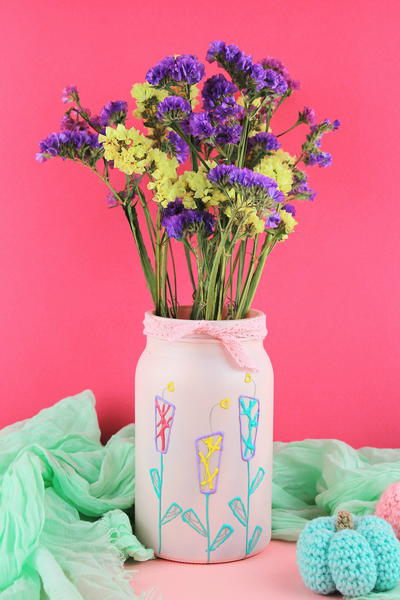 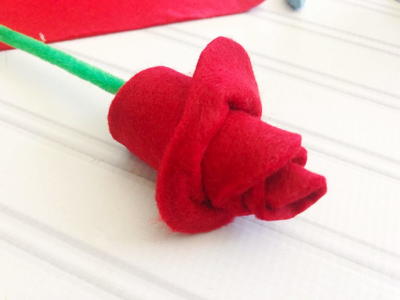 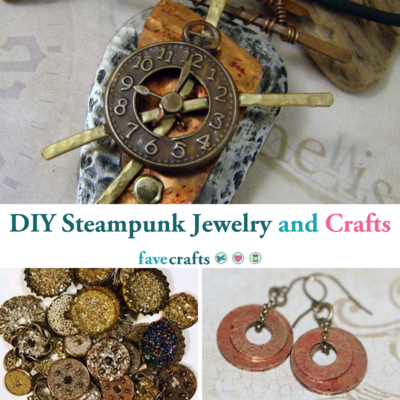 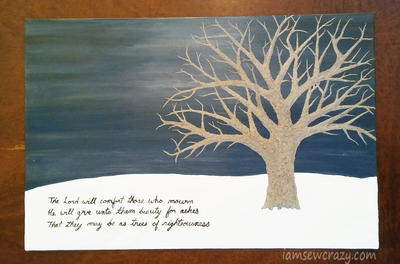 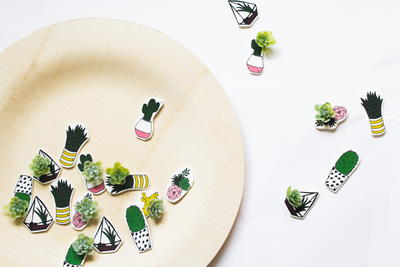 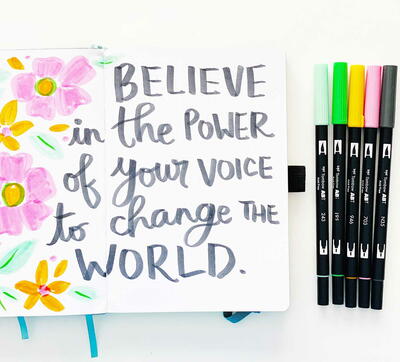 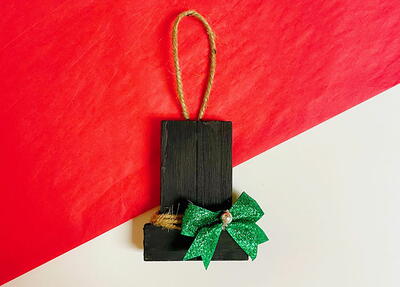 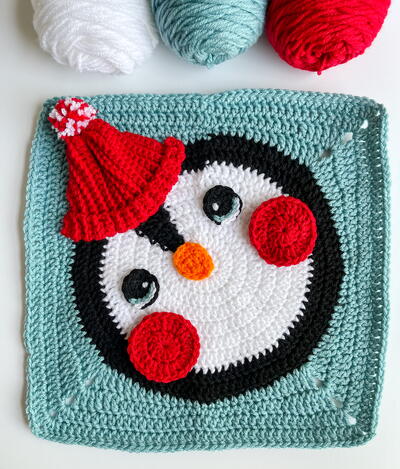 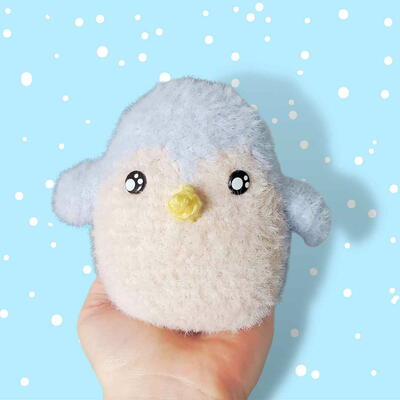 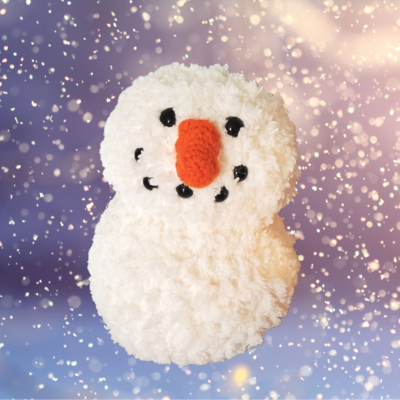 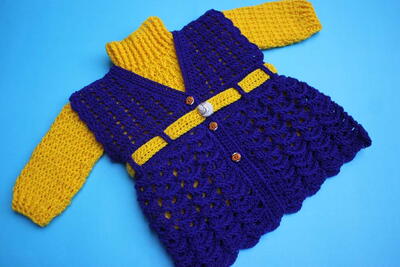 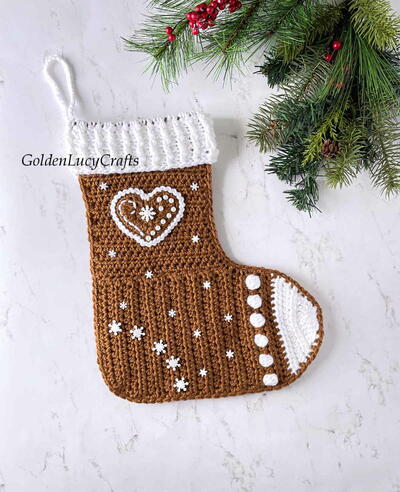 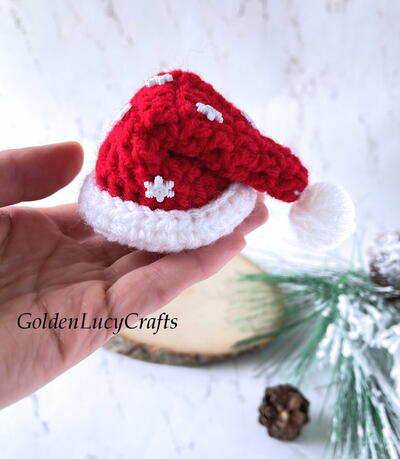 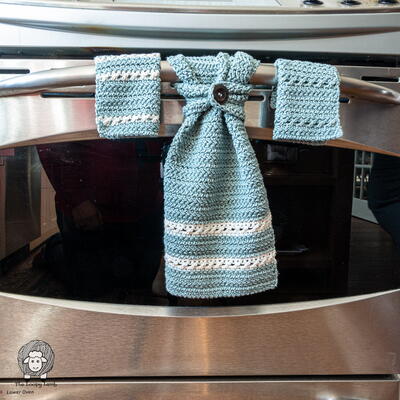