By: Melissa for The Hob-bee Hive

These adorable Zero Calorie Cinnamon Rolls are a great way to use up felt scraps.  Turn them into jewelry, ornaments, or make a cute garland to go around your Christmas tree.  This project is easy enough to do with kids, too...so the whole family can get in on the fun!  Best of all, these cinnamon rolls are calorie-free, and you can make as many as you want without having any clean up! 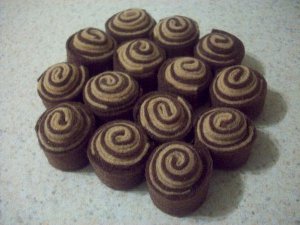 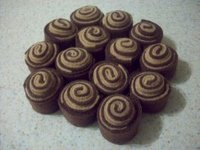 Let me see how many things I can do with these cute little cinnamon rolls that looks so real that they look good enough to eat. This will be a great gift to add to their food collection. Maybe make a little bake shop box to put them in so they can pretend to go to a bakery. Put on a homemade felt plate and use as a centerpiece. So simple and easy to make and a great project for the whole family. 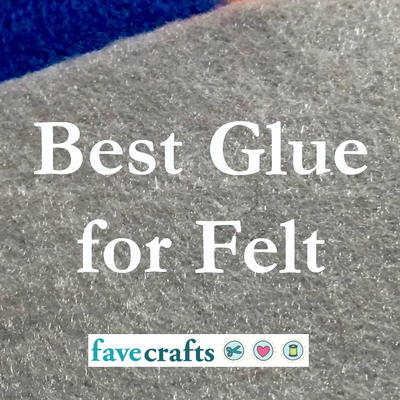 What Glue Works Best on Felt? 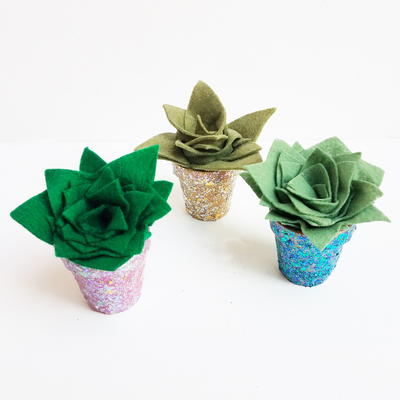 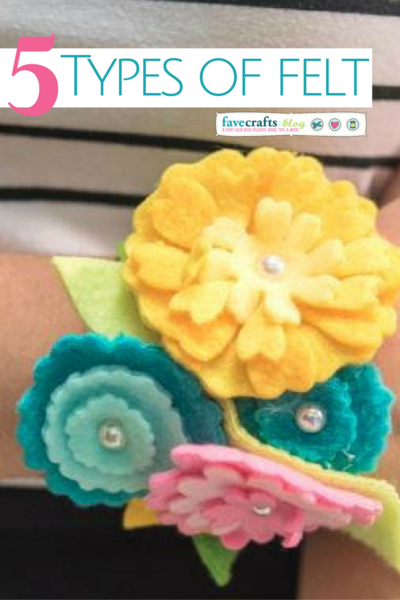 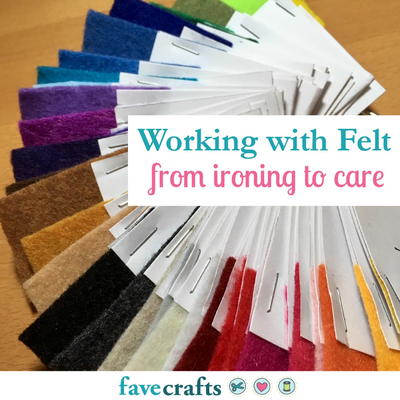 Can Felt Be Ironed? Working with Felt from Ironing to Care 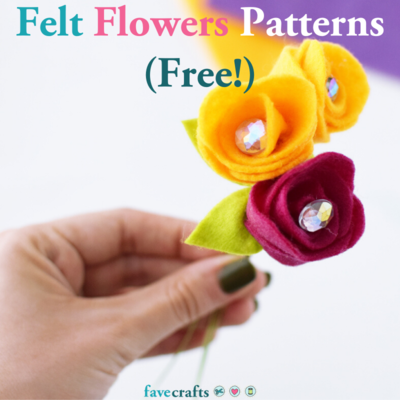 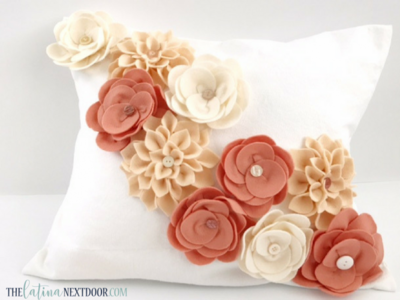 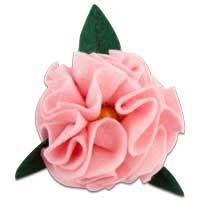 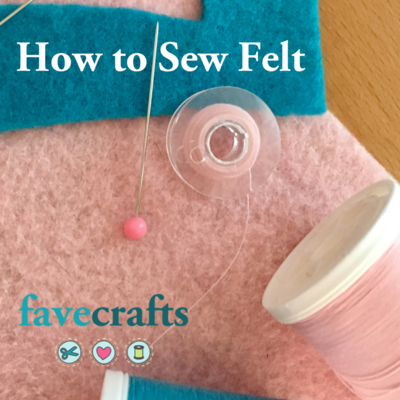 How to Sew Felt: Essential Tips and Hints for Sewing Felt Fabric 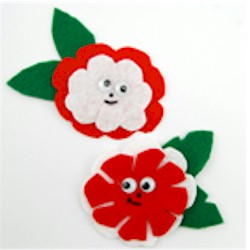 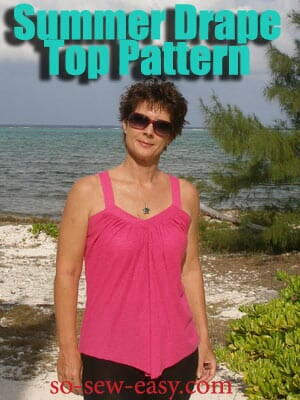 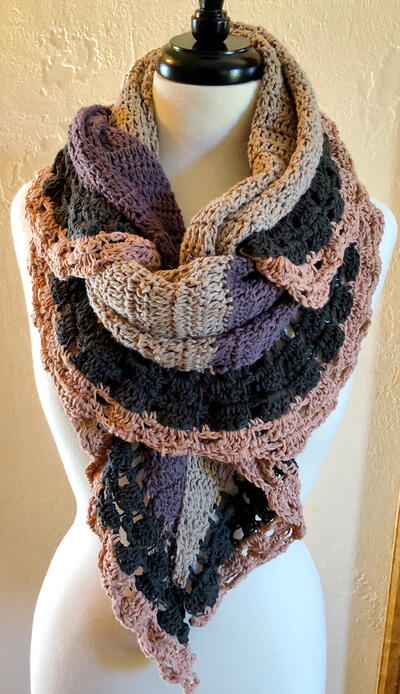 Journey Through The Stones Crochet Shawl 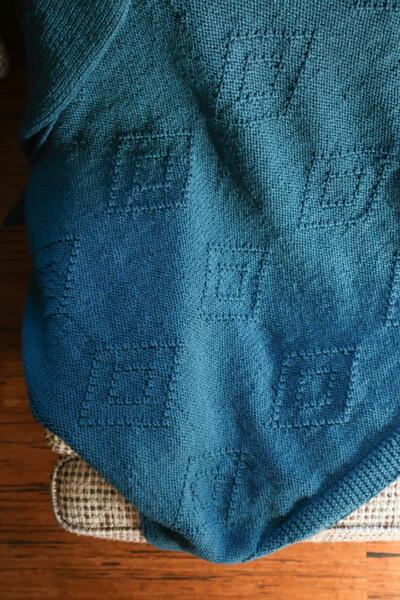 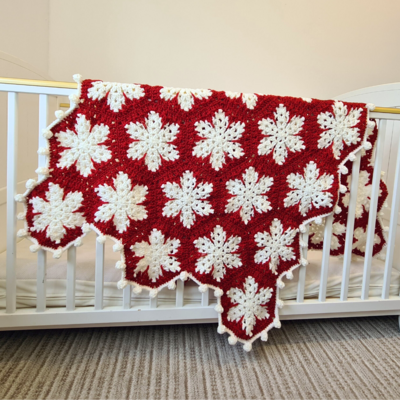 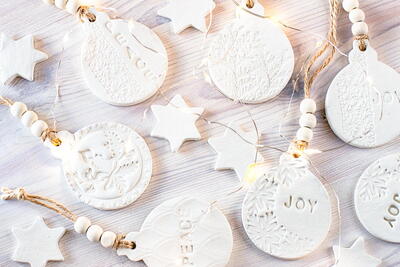 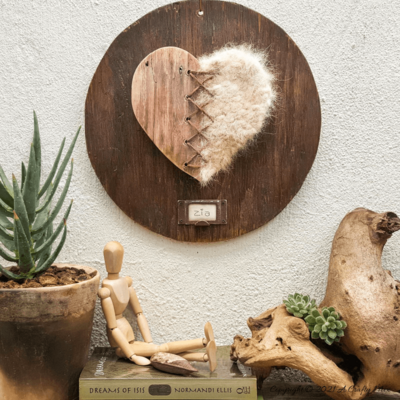 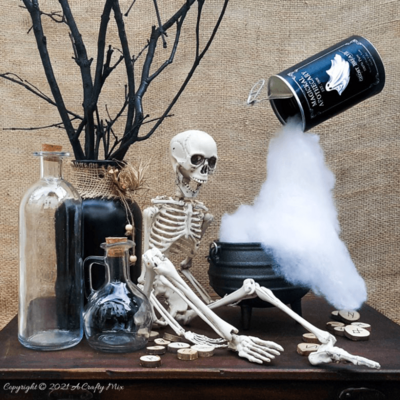 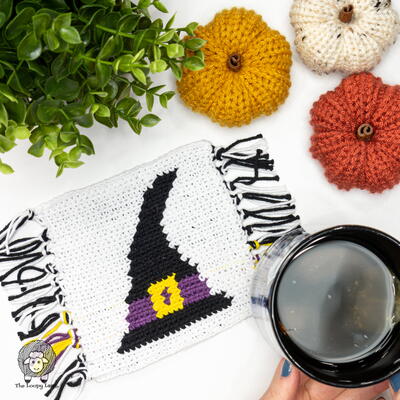