Learn the art of origami with this overview and tutorial for two basic origami shapes! 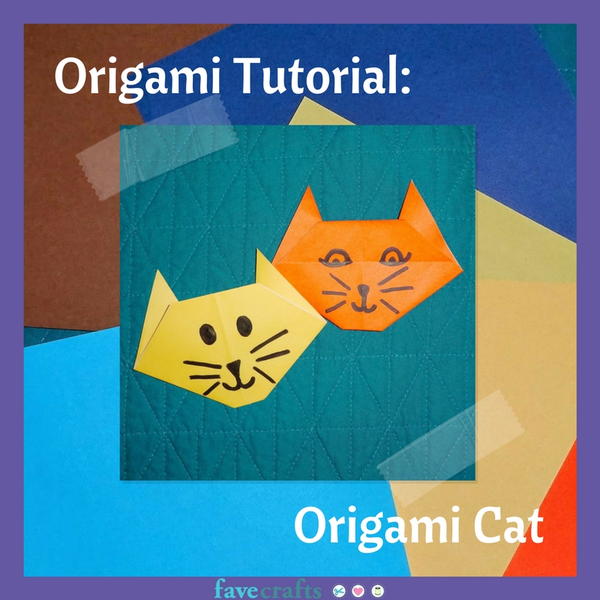 Paper origami is such a popular paper craft. The most popular and well-known shape created by paper folding is probably the Japanese paper crane. Even though it is a relatively simple design, most people might want to build up to that design with a few even simpler designs when they learn how to do origami.

With this Beginner's Origami Tutorial: Origami Cat and Dog, we will show you step-by-step, through pictures, how to fold paper in order to create a cute origami cat and an adorable origami dog. These projects are the perfect starting points for anyone, but they are particularly great origami for kids projects. Before we start with the cat and dog tutorials, there is even an overview of origami so that you know which materials you will need to get started. It's not much!

"Making models from paper can require very few resources and take mere minutes (or even seconds) to execute. Complex designs, on the other hand, can take hours to complete." – Nick Robinson, Encyclopaedia Britannica

The name "origami" originates from the Japanese word "ori," which translates to "folding." Origami is the art of paper folding and has been popular since its beginnings in Asia and Europe. Each area has their own traditions when it comes to origami origins, which makes this craft even more exciting. Paper origami is an amazing art form because the possibilities are seemingly endless.

Mostly 3D shapes, origami paper can be folded in the most amazing ways, creating stunning shapes we wouldn't expect. From animals to furniture, there are tutorials on how to make just about anything by folding paper. These origami cats and dogs are not highly three-dimensional, but fun to make. Simple enough for anyone to fold, it's a paper project worth giving a shot. 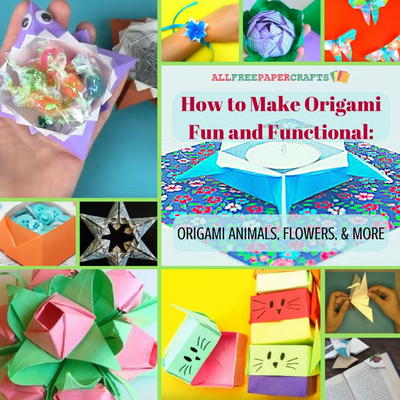 There are many reasons why origami has been popular since the 1600s, and this collection shows you whyHow to Make Origami Fun and Functional: 17 Origami Animals, Flowers, & More

Time to CompleteUnder an hour

If you are an animal-loving paper crafter, this is a basic origami project you'll love. This origami cat involves simple folding techniques with pleasant results. This cat can be made in mere minutes, which is why it is a smart origami project to start with.

The first thing you want to do is choose a color for your kitty. If you want it to be realistic, neutral colors are a great choice. Oranges and yellows also work. Though, don't be afraid to make a hot pink or crazily-patterned cat, either. It's all about fun.

This adorable paper origami dog has fewer steps and is even easier than the origami cat. This floppy-eared paper pup is a favorite beginner project. Once again, you can choose a neutral color, like brown, for your dog for authenticity.

If you have a dog, make a paper origami version of it! You will really enjoy folding this super easy piece of origami art and can make an entire litter in minutes. 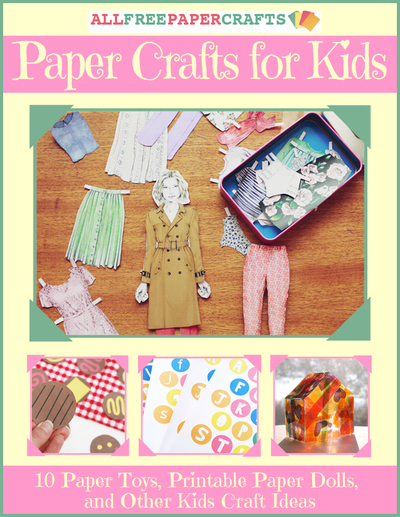 Kids have awesome imaginations and are easily entertained by the simplest things in the world. In thisPaper Crafts for Kids: 10 Paper Toys, Printable Paper Dolls, and Other Kids Craft Ideas free eBook 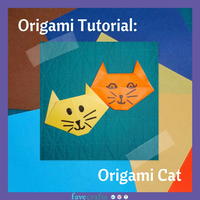 Oh my goodness! These are absolutely adorable and look sooooo easy to do! I have a room full of card stock paper available. I think I will try some with textures to them. Eeew! I just realized that I have some of those googly eyes that would be soon sweet. These will be perfect to use as embellishments on cards and scrapbook layouts! Wow! Thanks for the inspiration!!! 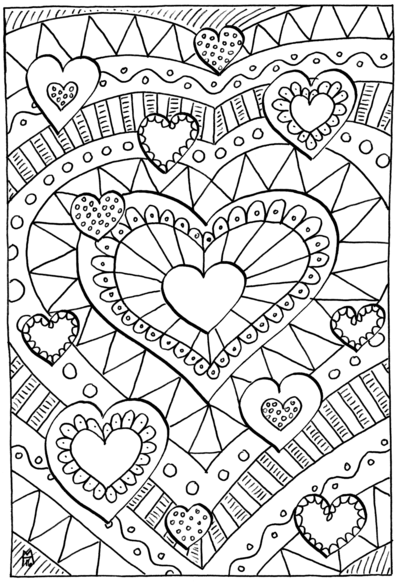 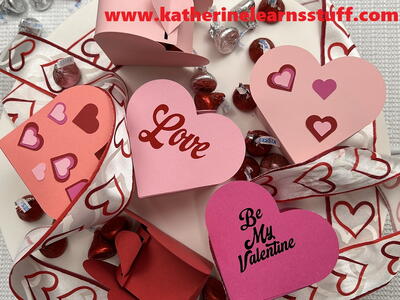 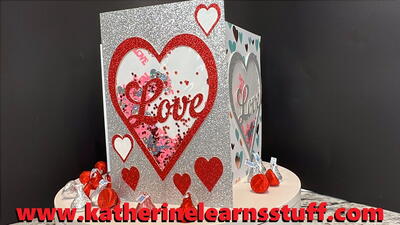 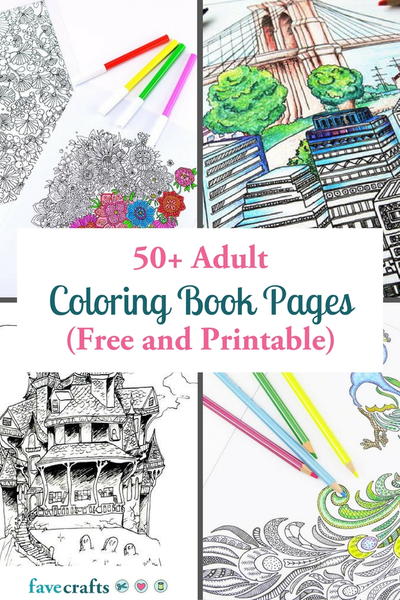 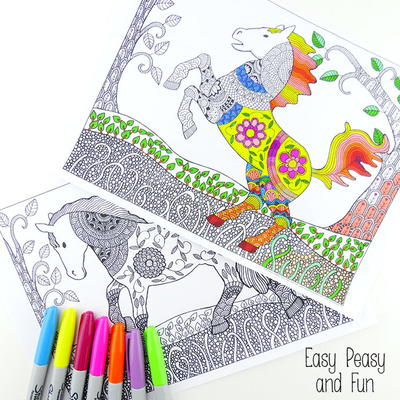 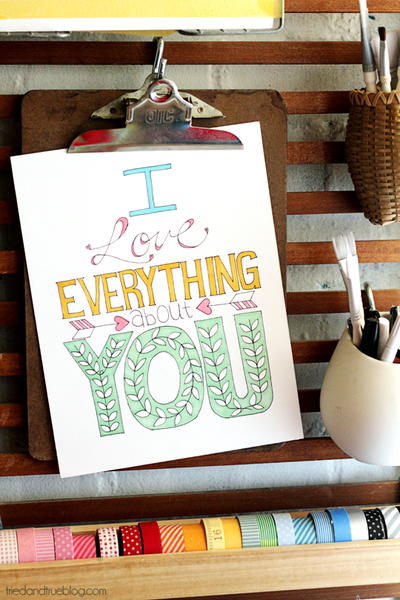 Everything About You Coloring Page 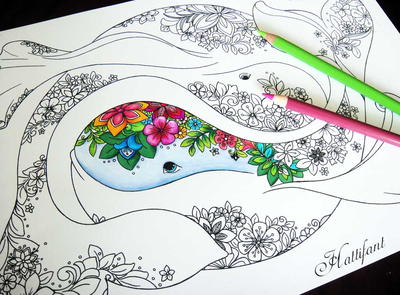 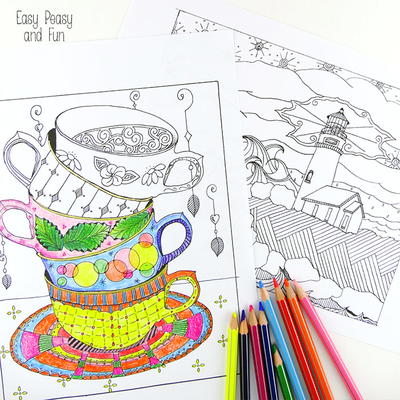 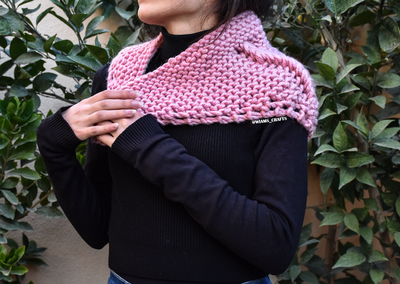 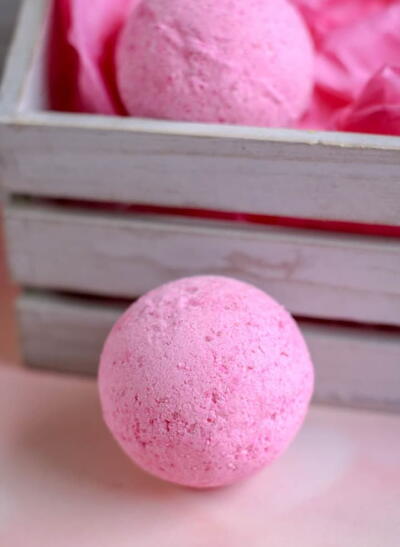 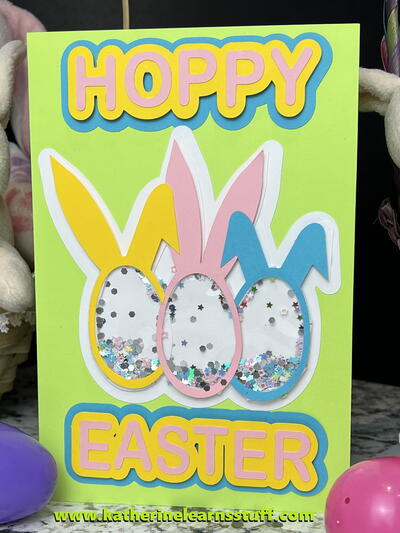 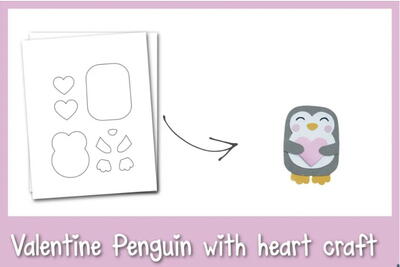 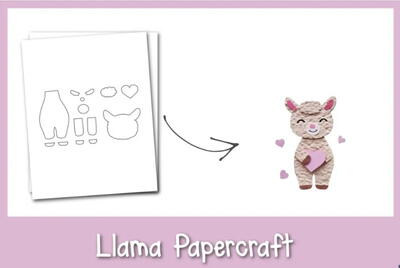 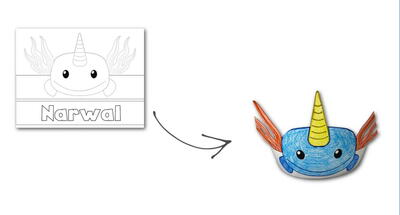 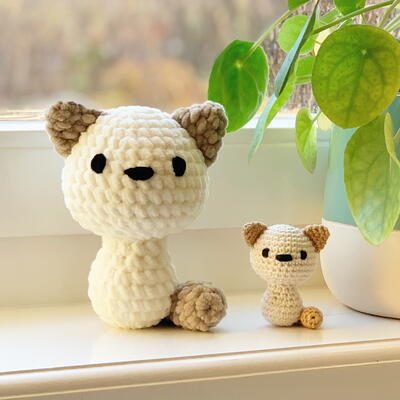 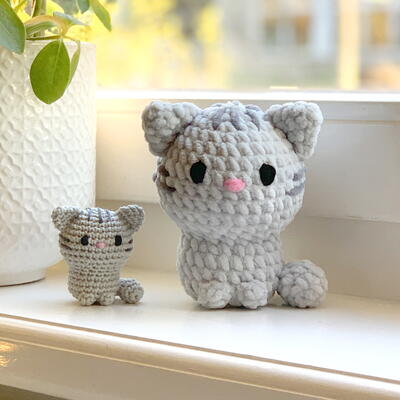