Make a patriotic American flag hat with this loom knitting from Michael Sellick. You will find a complete video tutorial to help you follow this loom knitting pattern, as well as bonus videos to embellish your 4th of July hat even more! 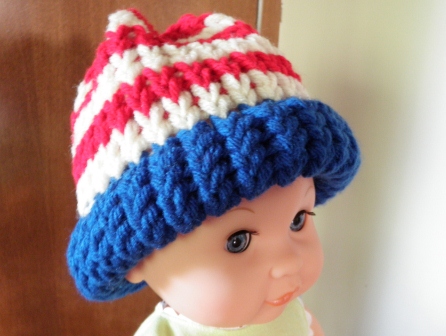 TIP: Due to the gauge (space between pegs). You need to wrap each row twice. You can either wrap two same colour yarns together at one time, or simple double wrap (going around the loom twice for each row). 1 Wrap or 1 String will produce poor results and a very loose look that is sloppy looking.

We are going to use the TWISTED KNIT STITCH  during this entire project. Numbers in front of each description represents rows. I divide the project into two. You are creating the brim in part 1, then body in part 2

Starting With The Brim Creation

The Body of The Hat

How To Make Pom-Pons For American Flag Hats 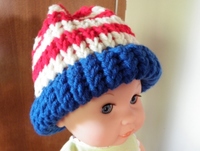 This was one of the best tutorials I have seen on the Internet. Keep up the good work! I'll be watching for more from you...... 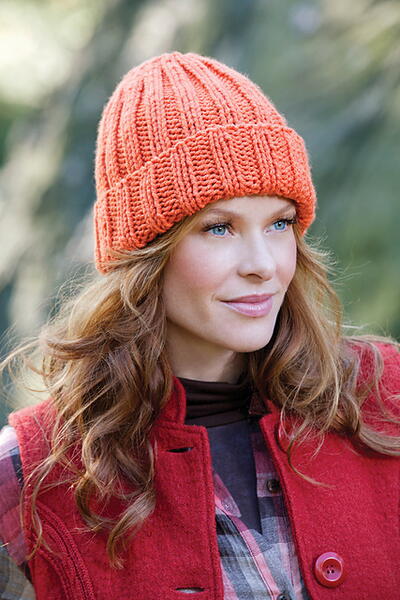 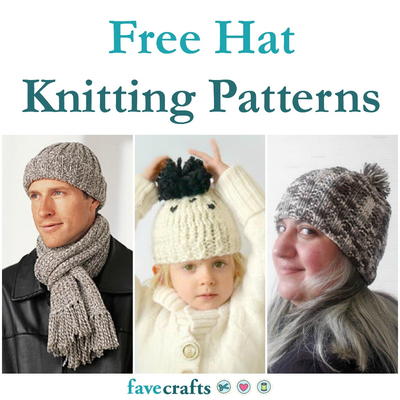 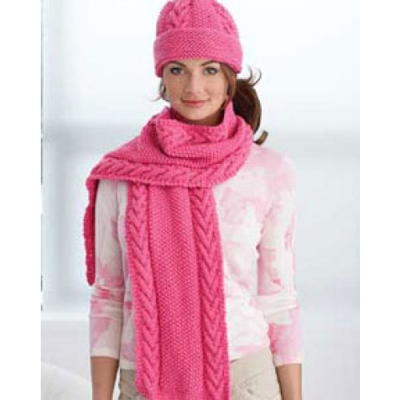 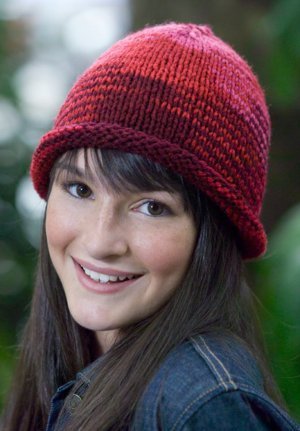 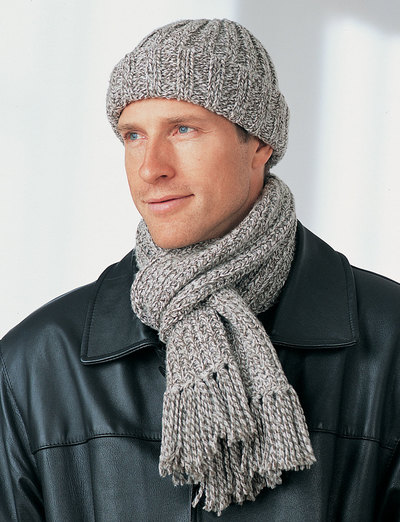 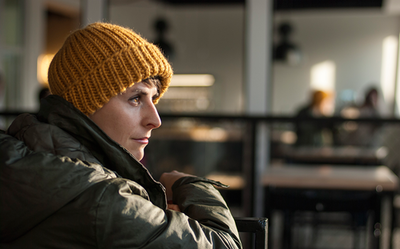 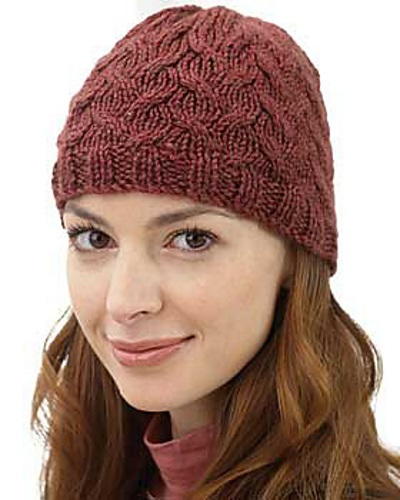 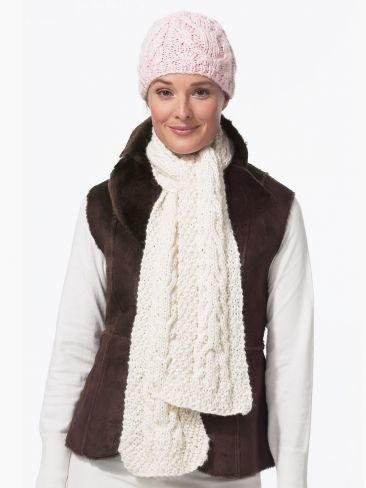 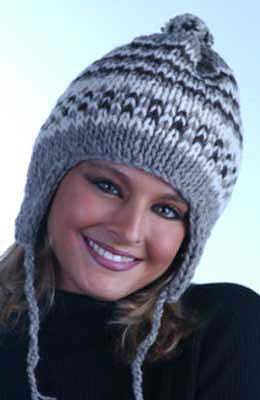 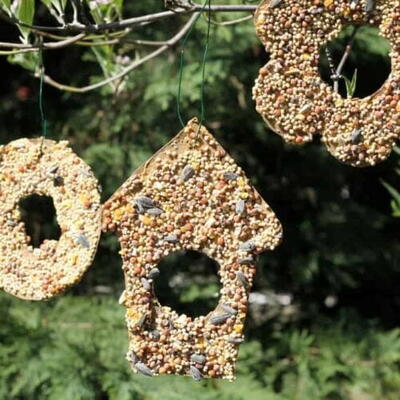 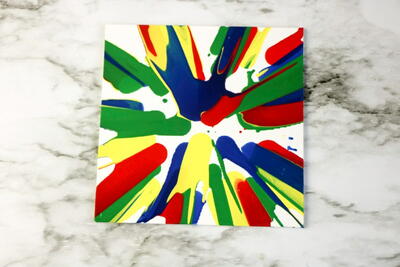 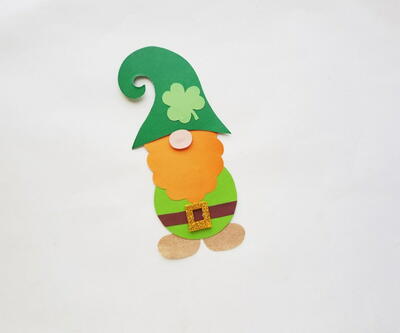 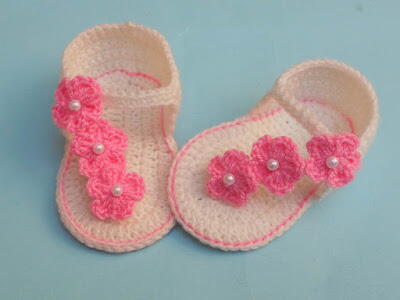