Looking for quick craft ideas that look great? Make yourself a pair of Hammered Copper Earrings from Candace Jedrowicz. These danglers are pretty, fun to wear and take less than an hour to make. Does it get any better than that? 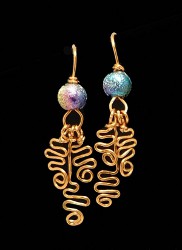 For a video tutorial of this project, check out How to Make Copper Hammered Earrings. 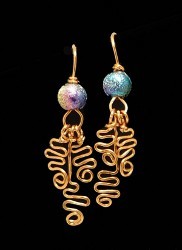 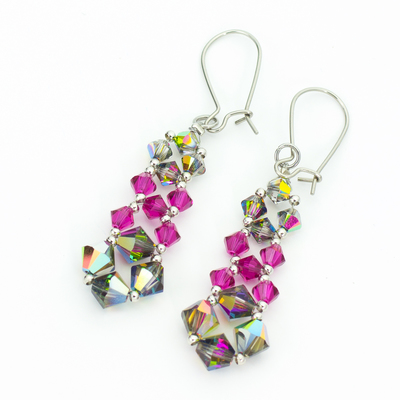 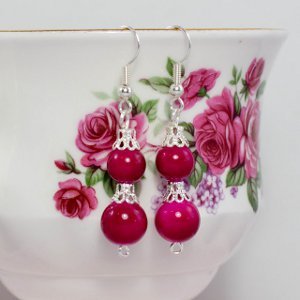 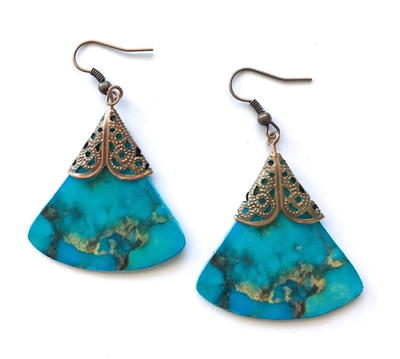 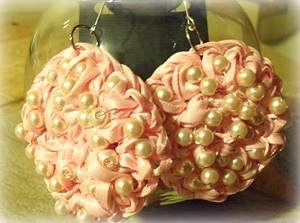 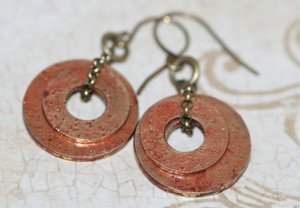 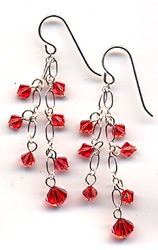 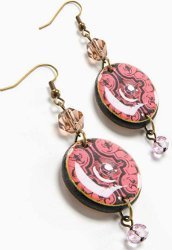 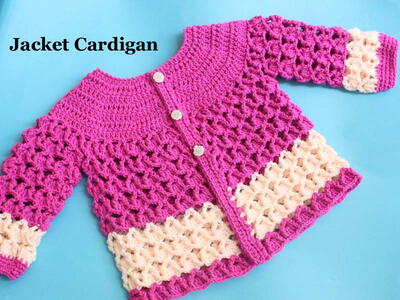 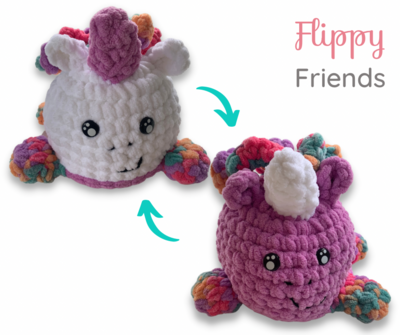 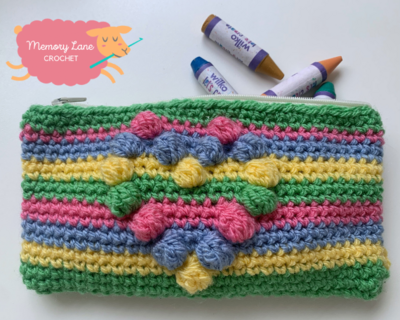 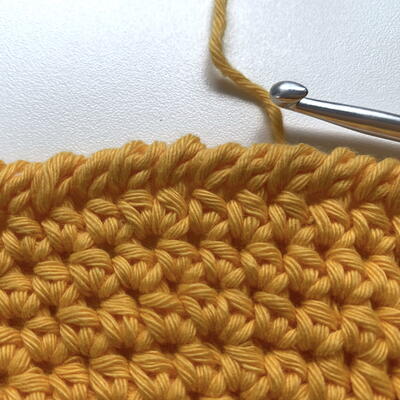 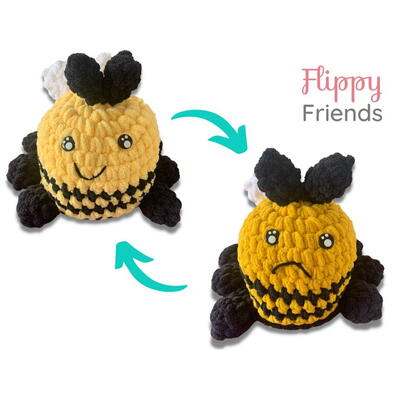 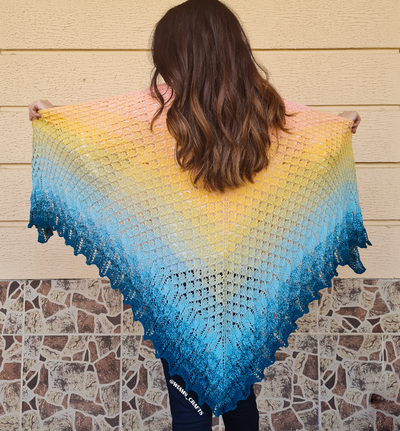 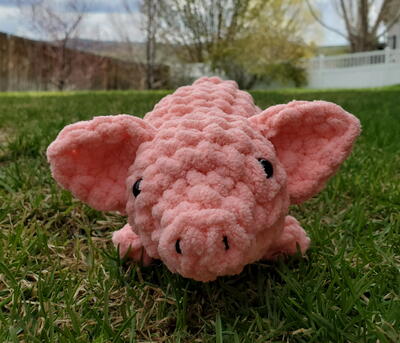 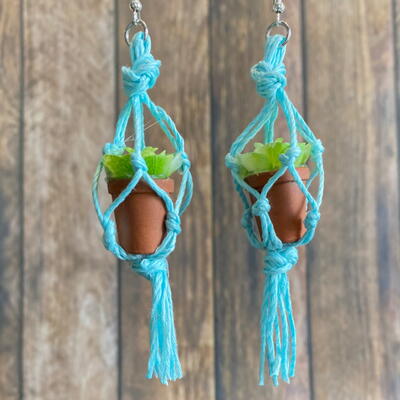