Make an elegant chunky beaded bracelet from The Bead Studio with this project and you'll be on your way to learning how to make jewelry. If you want to wear self made jewelry, this project is for you! 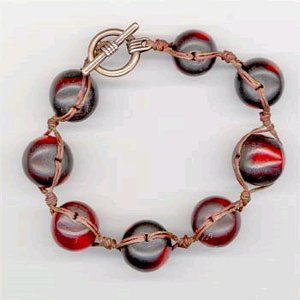 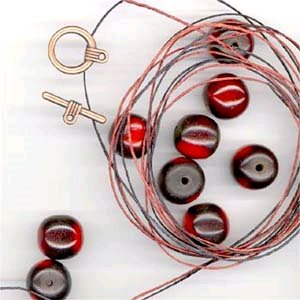 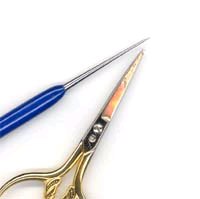 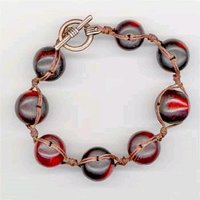 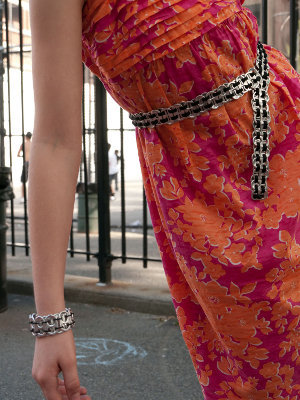 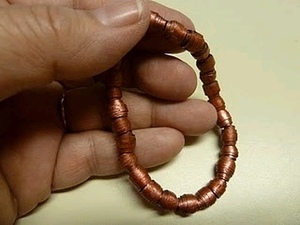 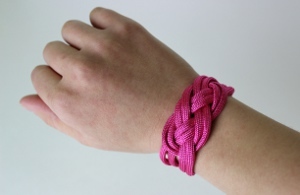 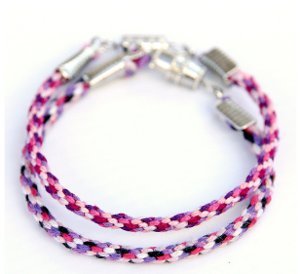 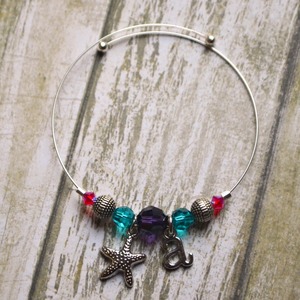 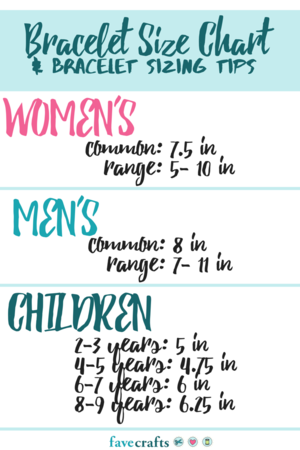 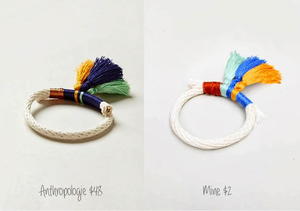 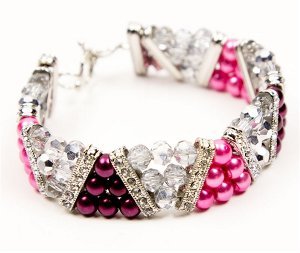 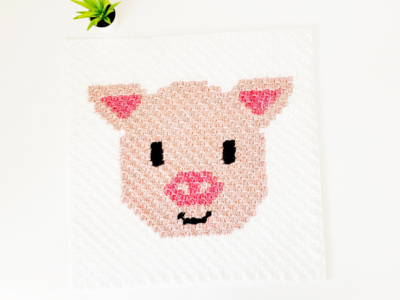 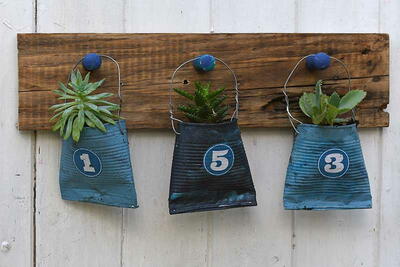 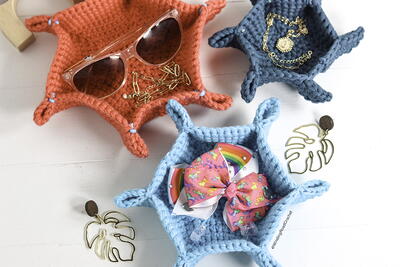 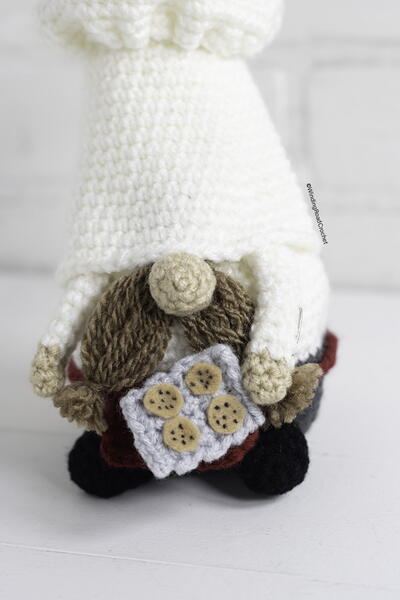 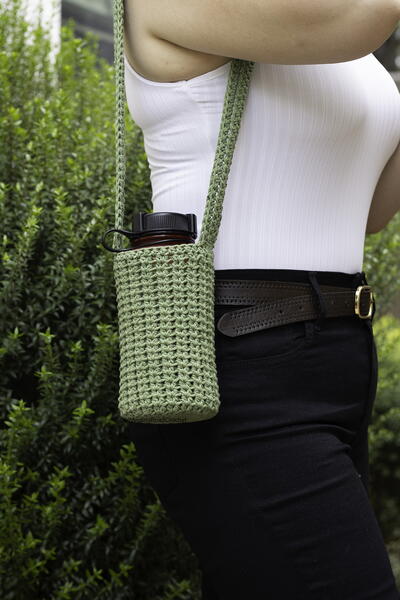 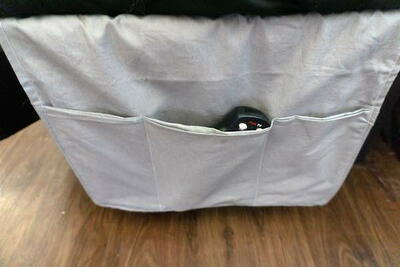 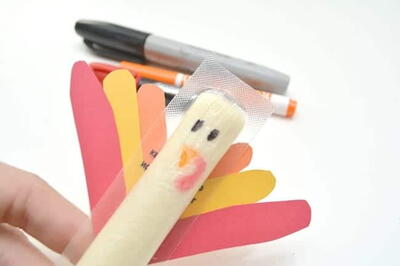