By: Diane Long from Diane's Studio

St Patrick’s Day has long been a holiday on the lighter side. Simple celebrations of food, fun, music and laughter to warm our hearts on these last remaining days of winter. Whether you are Irish by heritage or just want to brighten someone’s day, here is a simple pop up card to make and give. 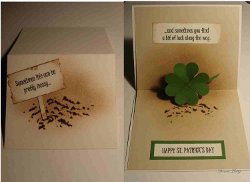 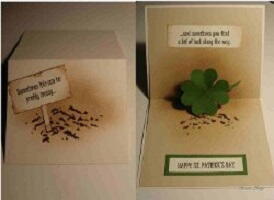 I sent an e-mail to Diane from her blog and she responded: Outside "sometimes life can be pretty messy" Inside "and sometimes you find a bit of luck along the way". "happy st patties day"

Can anyone read the sayings on the front and inside of this card - other than the "Happy St. Patrick's Day"? I like the card, but would love to know what the greeting says. 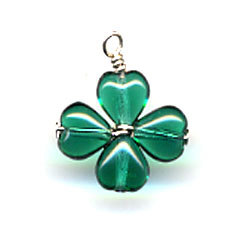 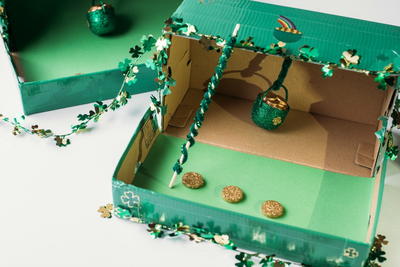 How to Catch a Leprechaun 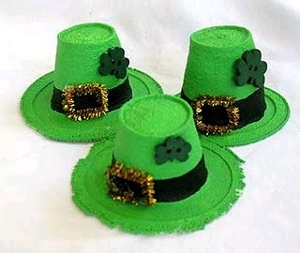 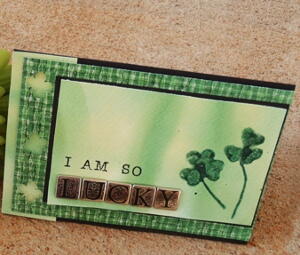 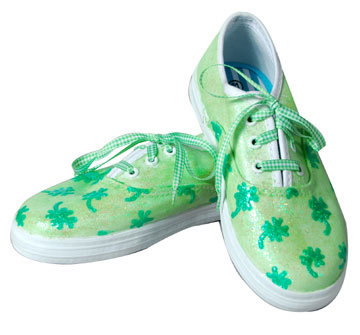 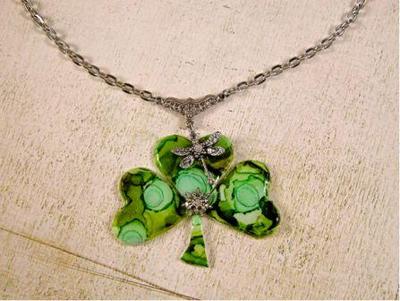 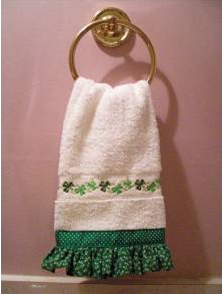 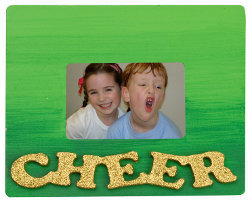 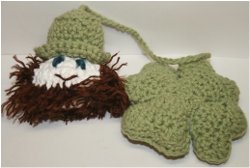 A Cute Shamrock and Leprechaun 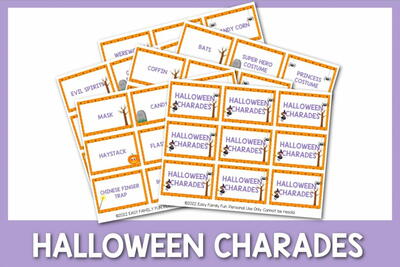 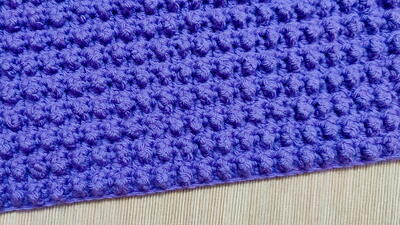 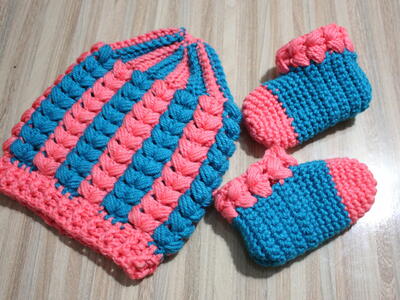 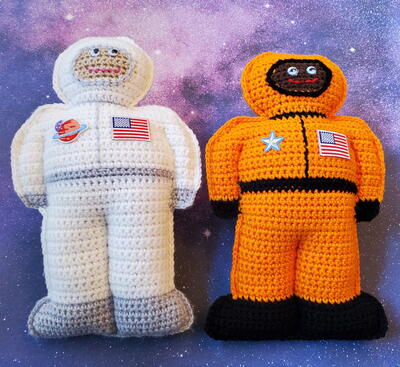 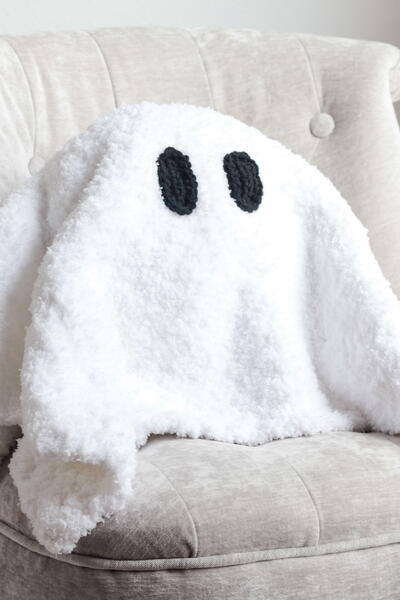 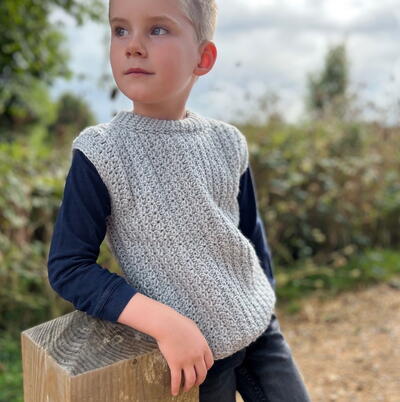 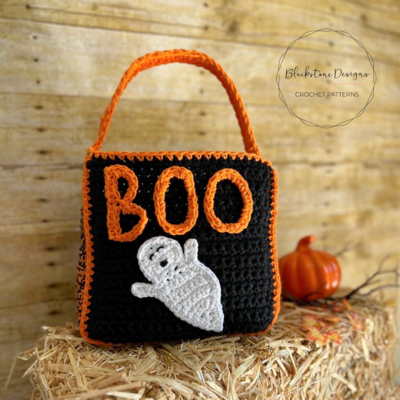 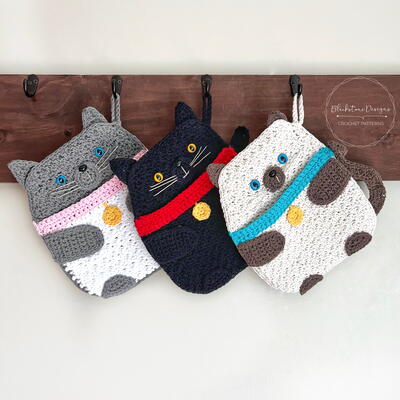