This cute owl card is easy to make but it takes some time. It's perfect for those who love owls. Send it to a friend and just say "I'm thinking of you." 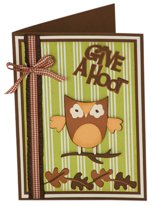 Read NextGrateful For You Handmade Card 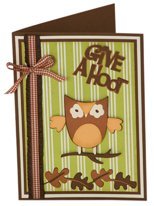 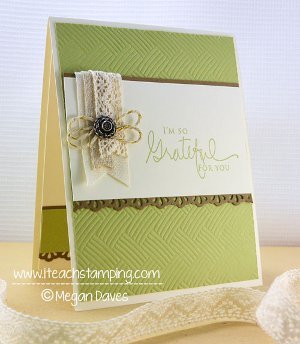 Grateful For You Handmade Card 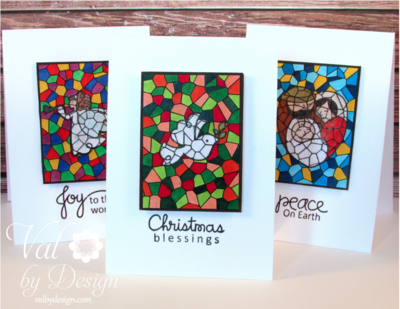 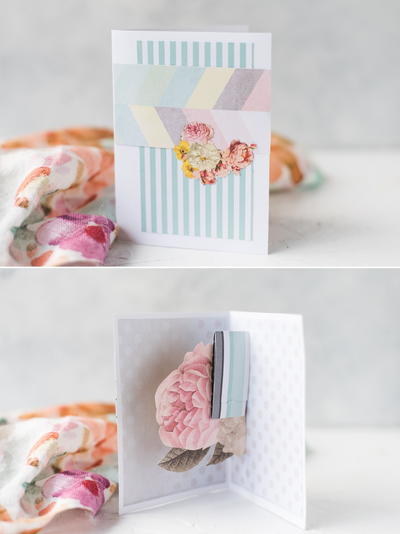 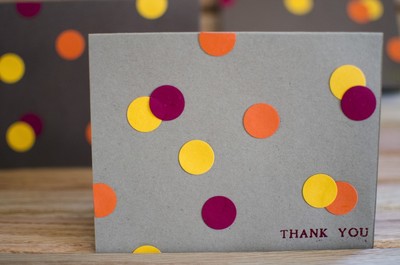 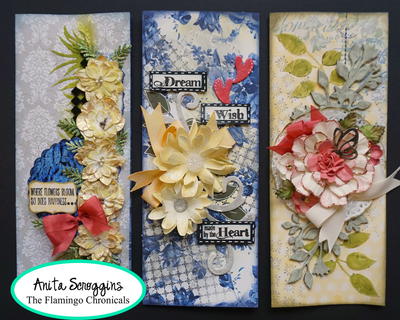 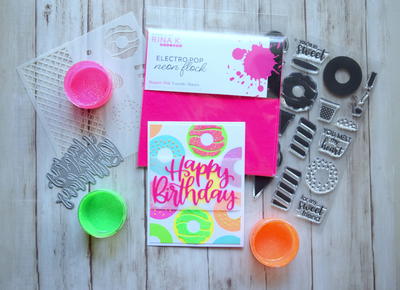 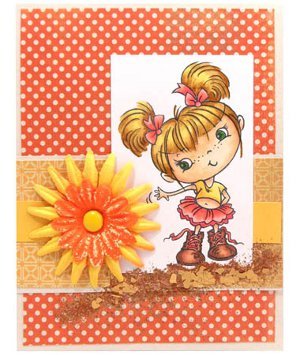 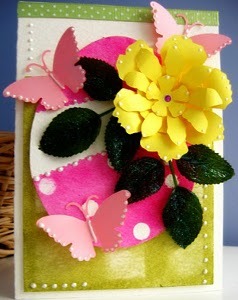 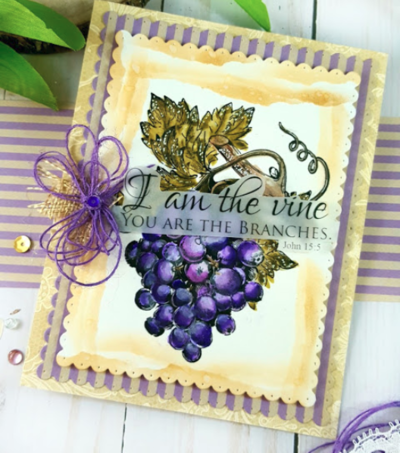 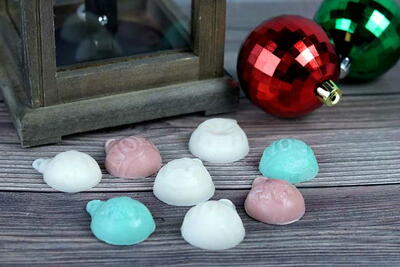 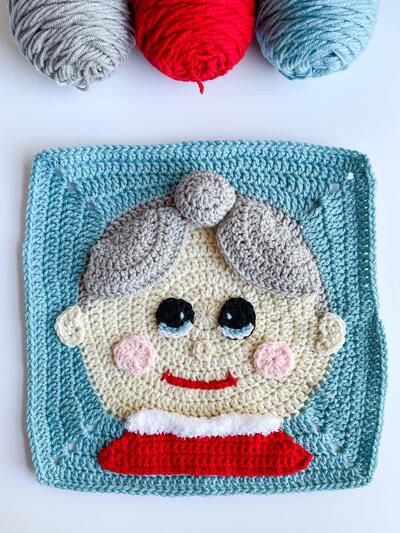 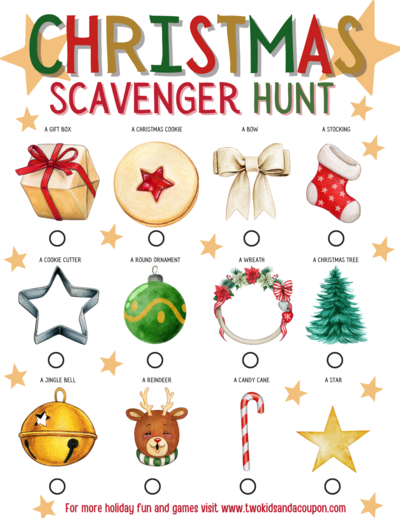 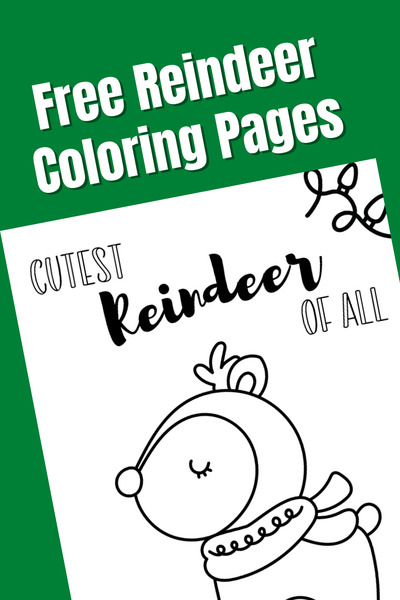 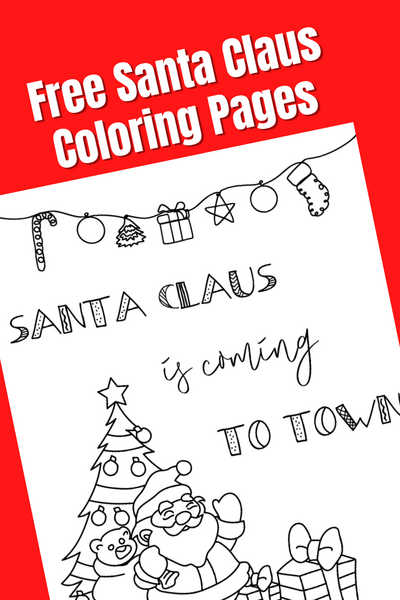 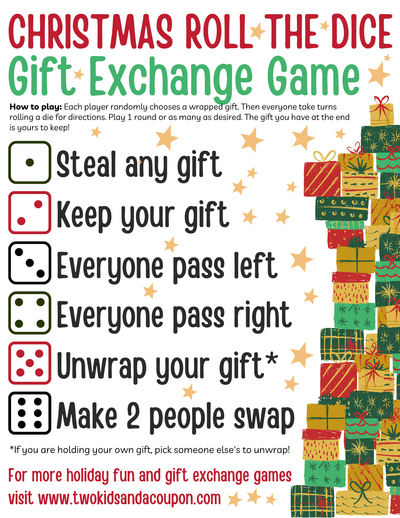 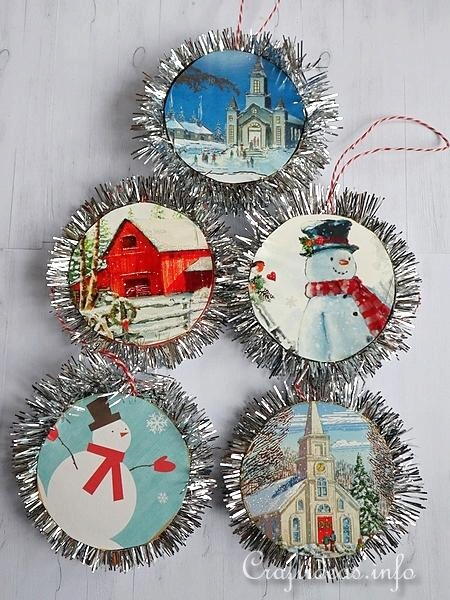 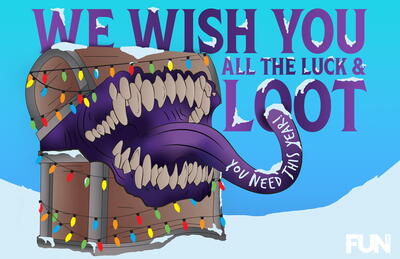