By: Sheryl Yanagi for Bead&Button Magazine

The Byzantine Beaded Chain Maille Bracelet from Bead&Button Magazine is a truly Classic accessory for the trendy fanshionista. This beaded bracelet pattern is styles after the shining chain maille worn in the empire of Alexander the Great. Learn how to make beaded bracelets like this by checking out this impressive pattern.

This pattern is incredibly cool. I really want to try making it soon, though I admit I am a little intimidated!

Awesome directions and it was very easy to make once I got the hang of it - will post links to pics tomorrow. Thanks much!

Excellent...I love the idea of using toothpicks to keep the seed beads separated. This will be my project of the day! Thank you. 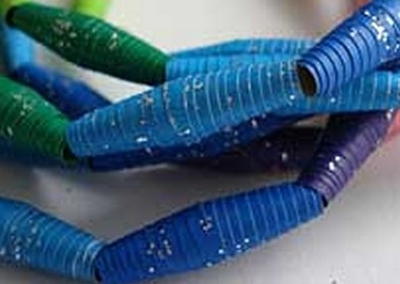 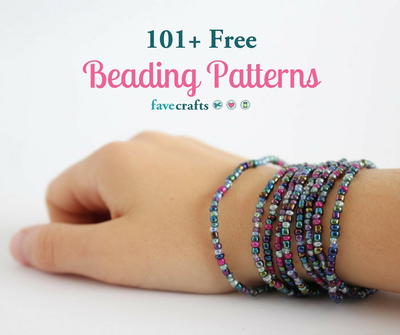 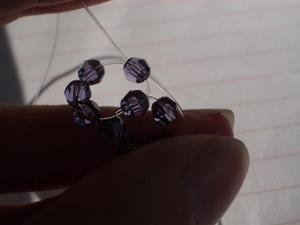 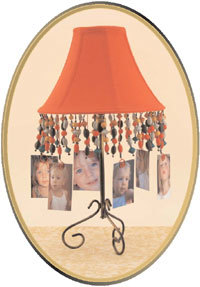 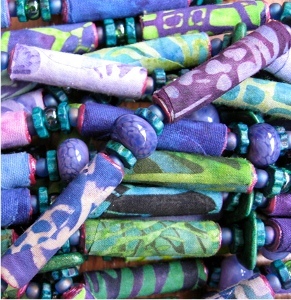 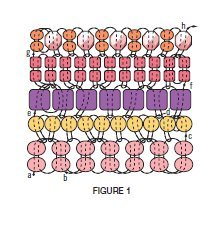 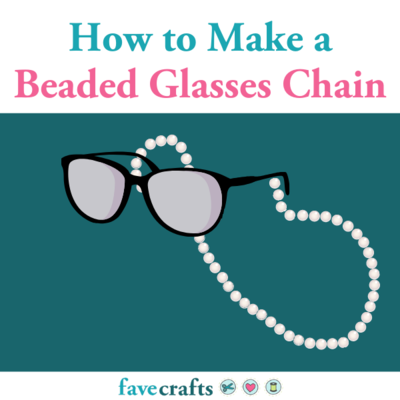 How to Make a Beaded Glasses Chain 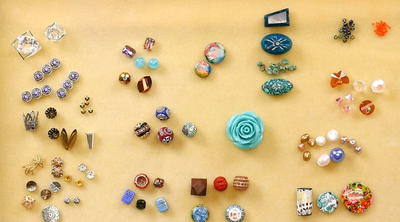 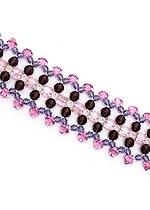 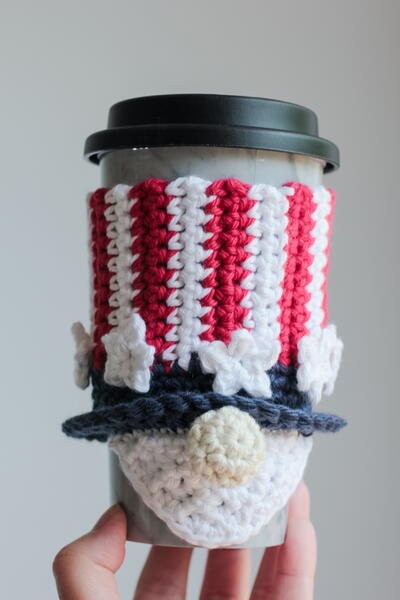 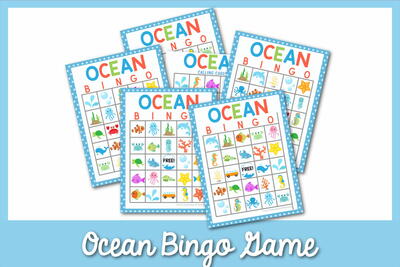 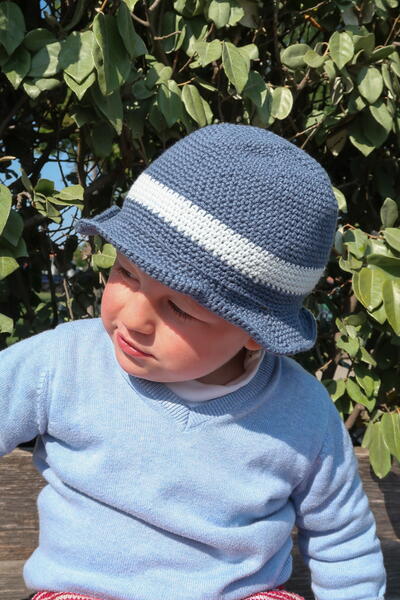 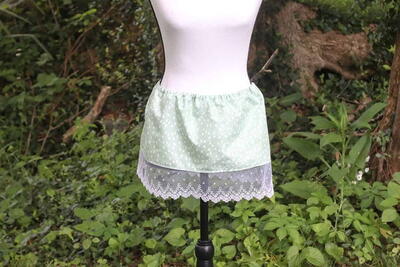 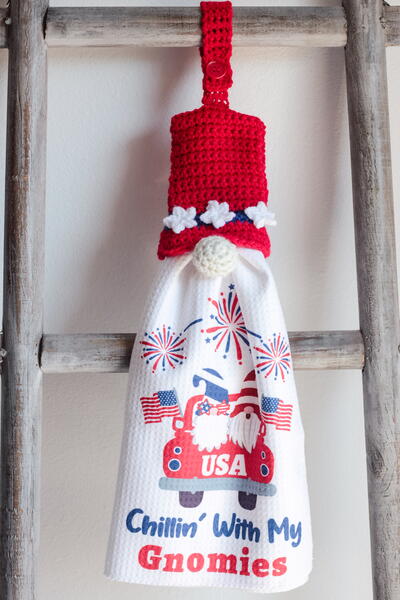 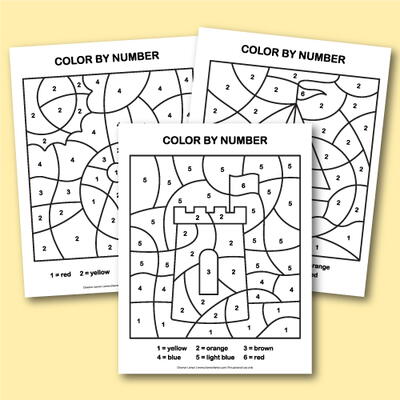 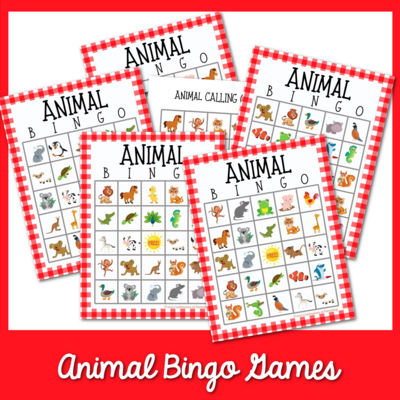 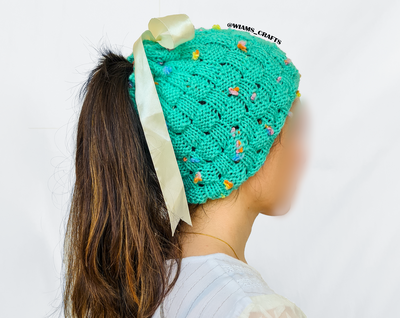