Ever wanted to try making your own clothes? This cute and fashionable cape from Reese Dixon is made from an old fleece blanket...how cool is that! Discover your inner designer with this great project. 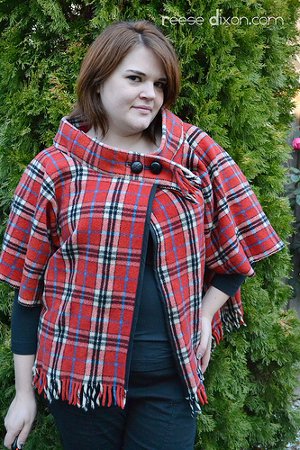 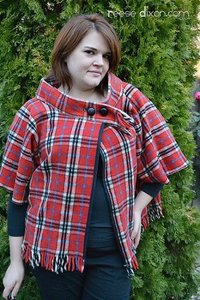 How absolutely lovely! And aren't you clever ??...the step by step photos and advice couldn't be improved...I am 85 yrs old and would love to have one. Maybe a grand daughter would come to the rescue? Why don't you try to design another item? You definitely have talent...Succes... Grandma Ria (Down Under)

Very,Very Cute! You are so smart to come up with this. 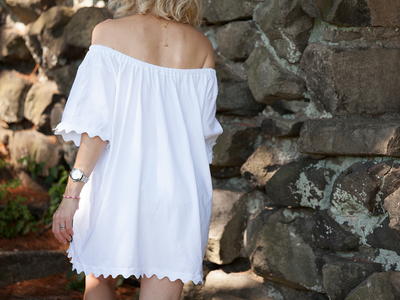 Off The Shoulder T-Shirt Dress 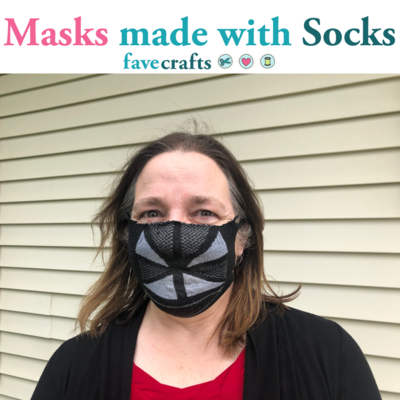 How to Make a Face Mask with a Sock 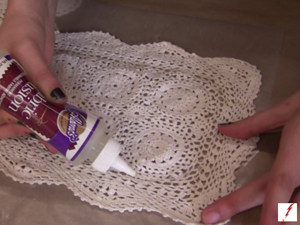 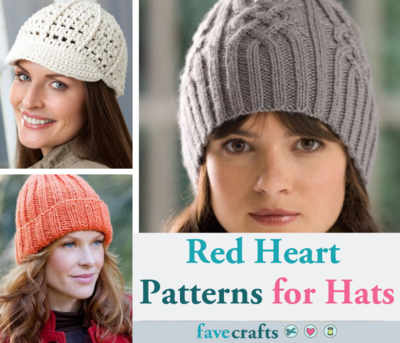 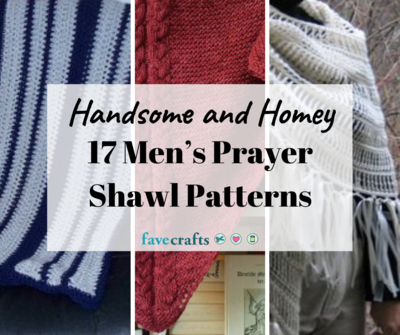 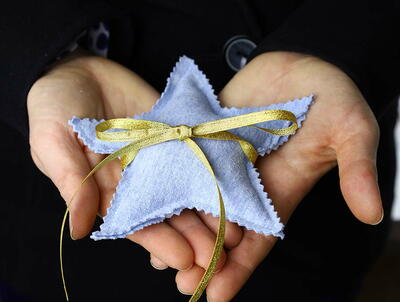 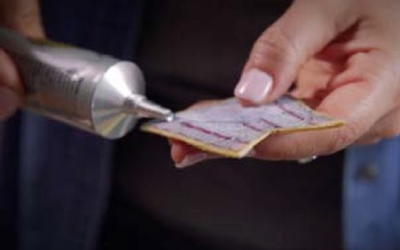 How to Attach Patches Without Sewing 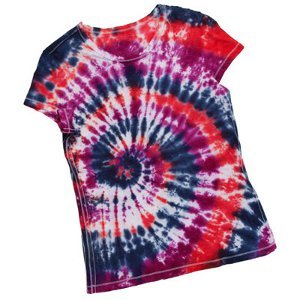 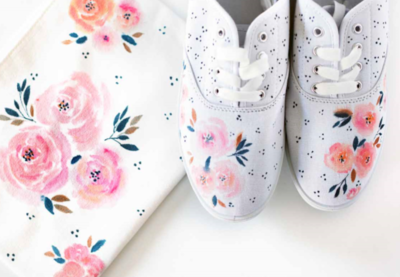 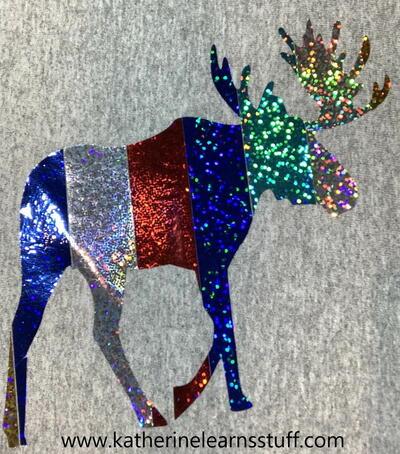 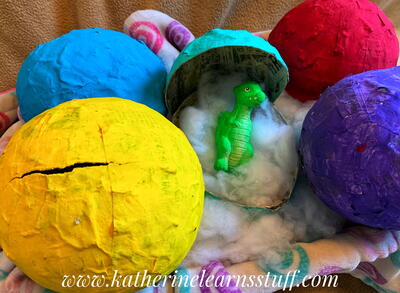 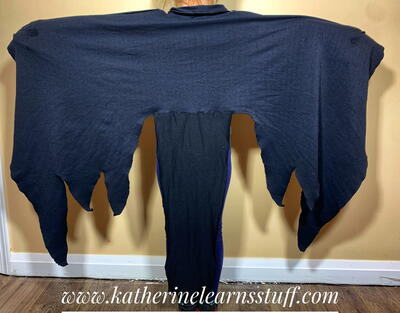 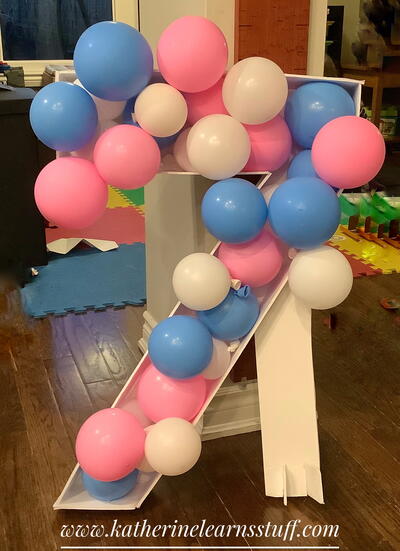 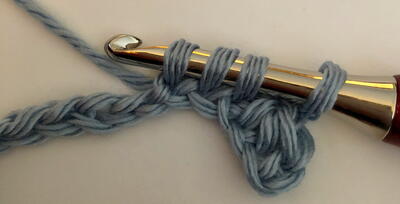 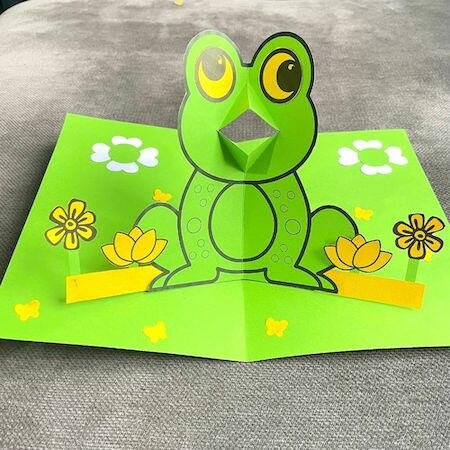 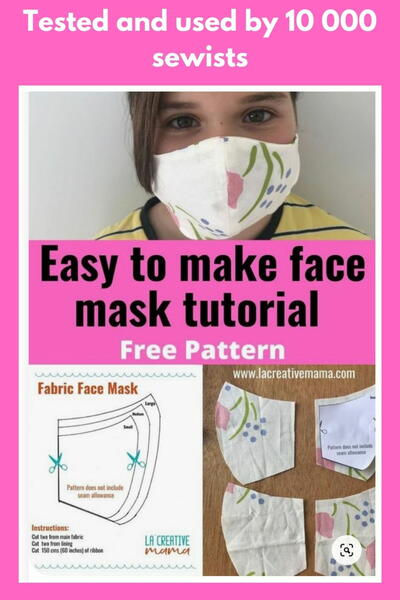 How To Make A Fabric Face Mask (3 Sizes) 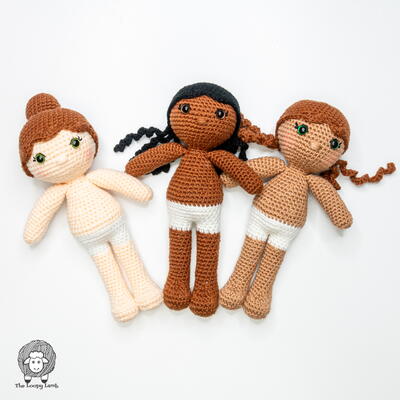