Make your kitchen festive this holiday season with this wonderful knitting pattern from Lily Sugar n' Cream. An engaging knit project with beautiful lacy texture, the tree's trademark ridges are created using a simple pleating technique. You're going to love it. 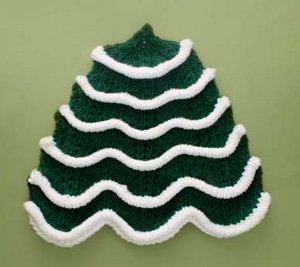 Stitch Glossary
Approx = Approximately.
K = Knit.
K2tog = Knit next 2 stitches together.
M1 = Make 1 stitch by picking up horizontal loop lying before next stitch and knitting into back of loop.
Rem = Remaining.
Rep = Repeat(ing).
RS = Right side.
Ssk = Slip next 2 stitches knitwise one at a time. Pass them back onto left-hand needle, then knit through back loops together.
St(s) = Stitch(es)
Tog = Together.
WS = Wrong side. 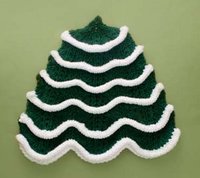 Is this knitted in the round?

Please explain 7th row. what does "stfrom" mean? Having a difficult time understanding any of 7th rows directions. Thank you. Also, in 9th row, what does "M1" mean?

@sharp9609 Thank you so much for this comment! The "stfrom" is a mistake on our end, it should read "Pick up horizontal loop at WS of st from marked row directly below next st and place on left-hand needle" Hope that helps! Also, M1 means increase a stitch: M1 = Make 1 stitch by picking up horizontal loop lying before next stitch and knitting into back of loop.

Do you ever notice that the comments with questions regarding patterns never get responses?

@millerkassandra With so many patterns on our site, it is hard to keep track of all the comments...and we do try our best to respond to concerns and questions in a timely manner. However, if you find that you're not getting an answer and you need one urgently, please feel free to post a link to the project on our facebook wall and let us know if something needs updating. That's a sure fire way to get our attention! Thanks for your patience! :)

I agree with a few others about wanting a crocheted version of this patter. The instructions did start of saying this was a "wonderful Christmas crochet" pattern, turns out it is a knit pattern. I was disappointed.

@Crafter Sorry about this mistake! I have changed all instances of crochet to knitting. If and when a crochet version becomes available, we'll be sure to add it to the site. Thanks again!

I don't knit, any chance I could get the crocheted pattern emailed to me?

@farmersdau Sorry about this mistake! If and when a crochet version becomes available, we'll be sure to add it to the site. Thanks again!

I am so glad that you did post the knit pattern as I do not crochet. The tree is very cute and I hope to make several. But it was posted incorrect. Thank You Very Much.

Need to proof read your introductions. The project is described as: "Make your kitchen festive this holiday season with this wonderful crochet pattern." Than goes on to give knitting instructions. I was disappointed as I expected a holiday crochet dish cloth to make for next season. Not everyone who crochets also knits. I have enjoyed many of your other projects. If you do have a crochet pattern similar to the knit tree dish cloth I would appreciate it. Thank you.

@latitude27 Sorry about this mistake! I have changed all instances of crochet to knitting. If and when a crochet version becomes available, we'll be sure to add it to the site. Thanks again! 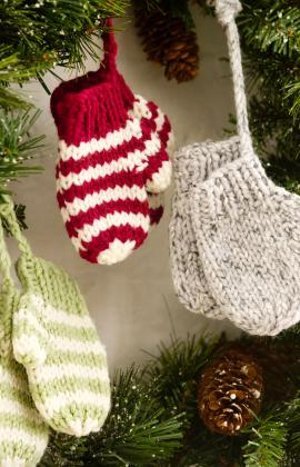 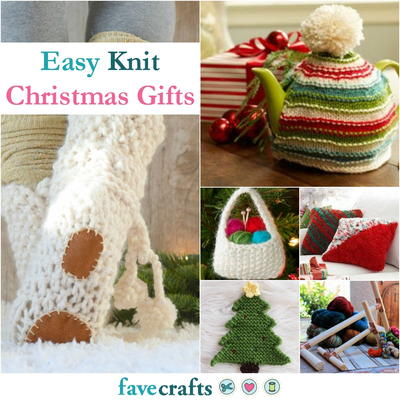 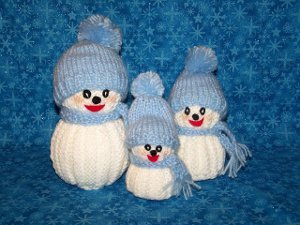 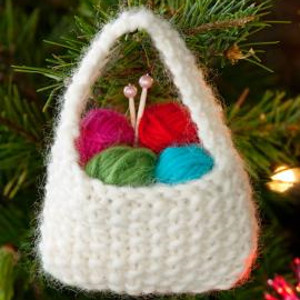 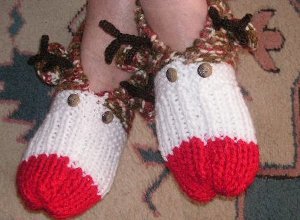 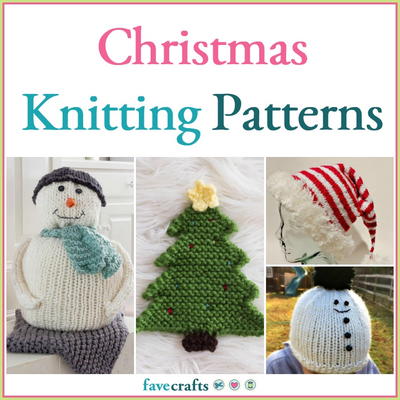 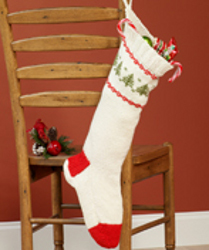 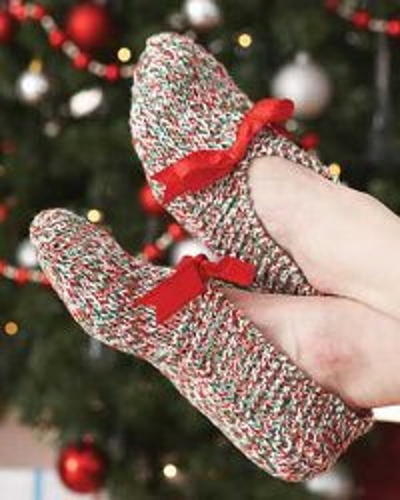 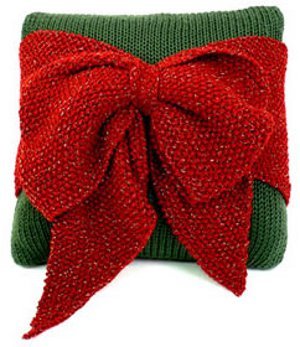 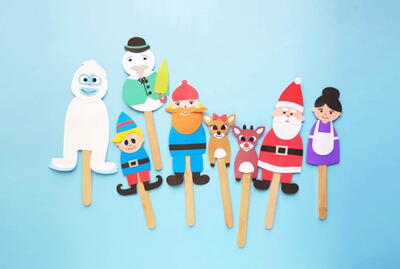 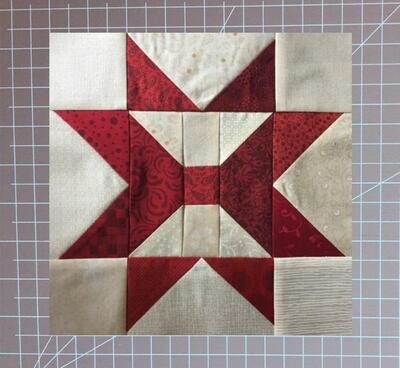 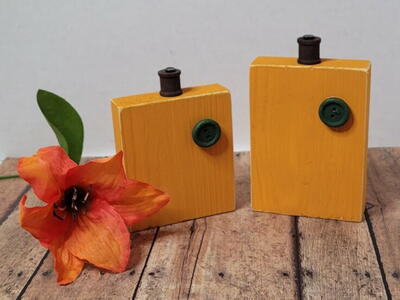 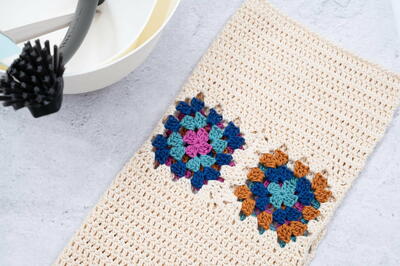 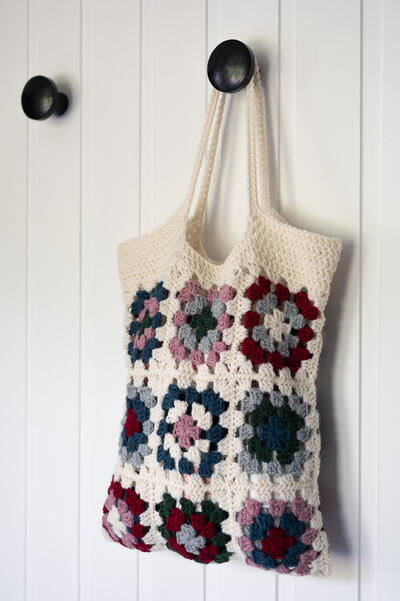 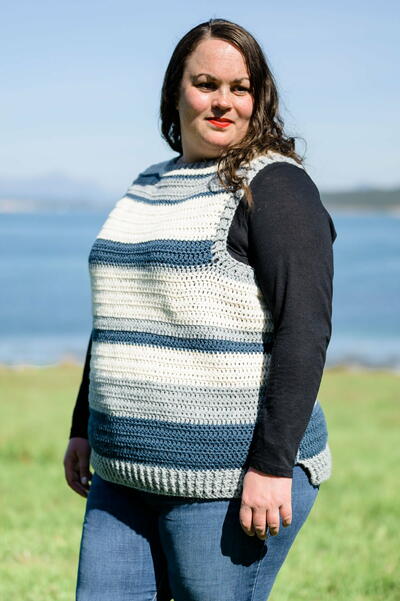 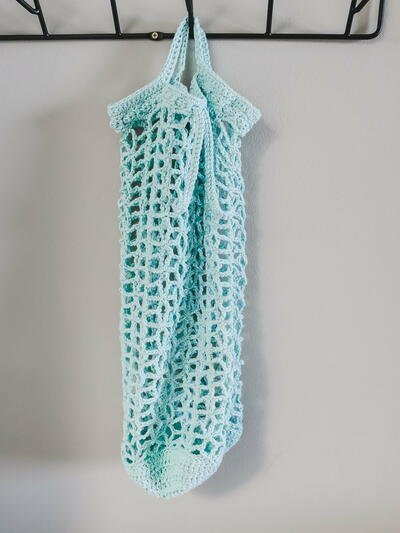 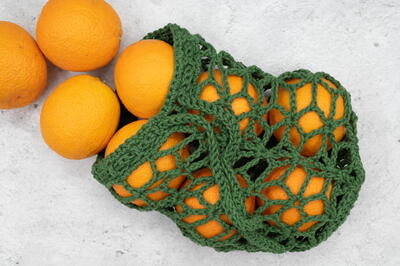 More from "Knitting for Christmas"