This free intermediate poncho pattern from Bernat Yarns uses a fair isle accent and a large flower pin for a look of fun elegance. 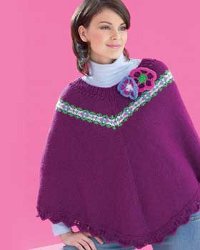 Instructions:
The instructions are written for smallest size. If changes are necessary for larger sizes the instructions will be written thus ( ).
Note: When working from chart carry yarn not in use loosely across WS of work but never over more than 5 sts. When it must pass over more than 5 sts, weave it over and under color in use on next st or at center point of sts it passes over. The colors are never twisted around one another.

Finishing
Sew safety pin to back of each Flower.
Pin flowers to Poncho as shown in picture. 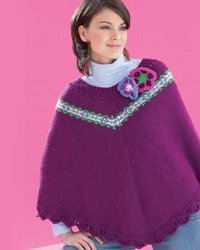 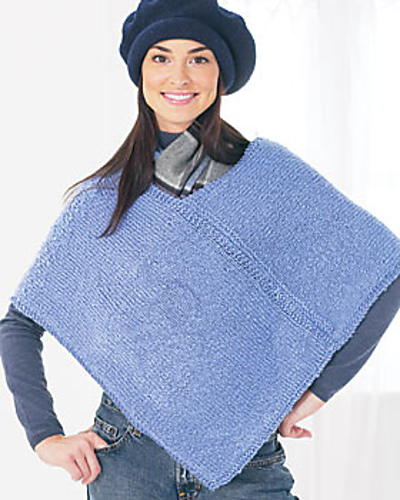 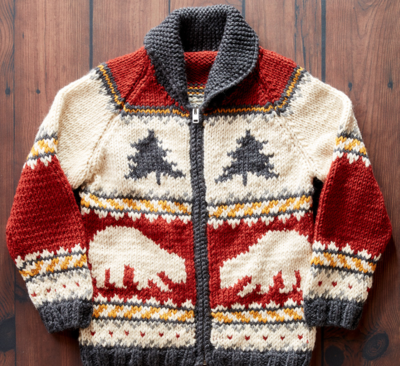 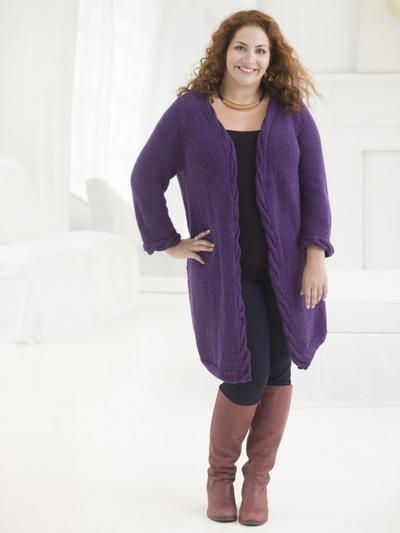 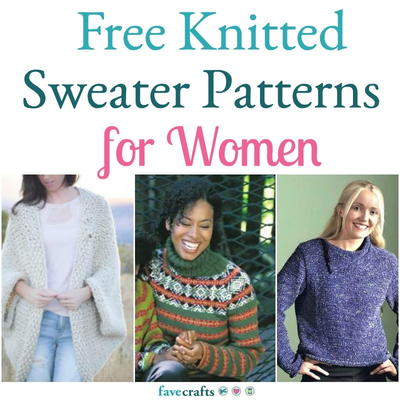 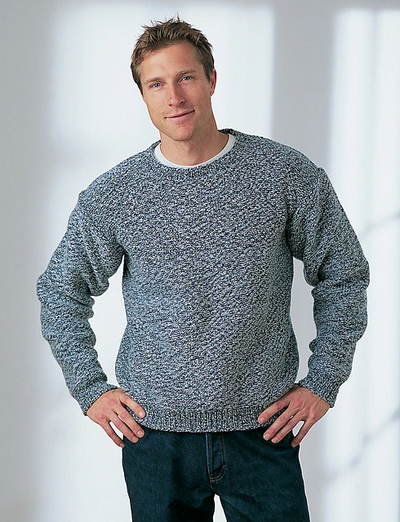 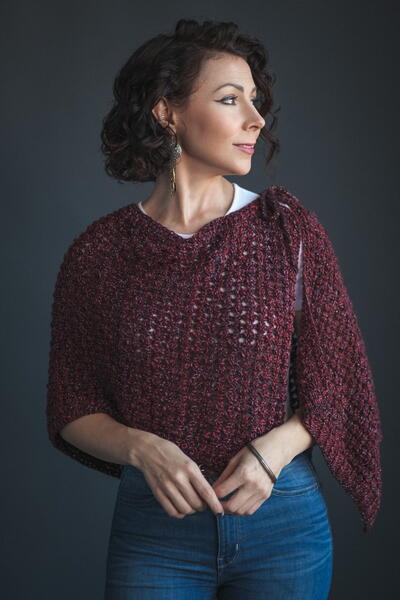 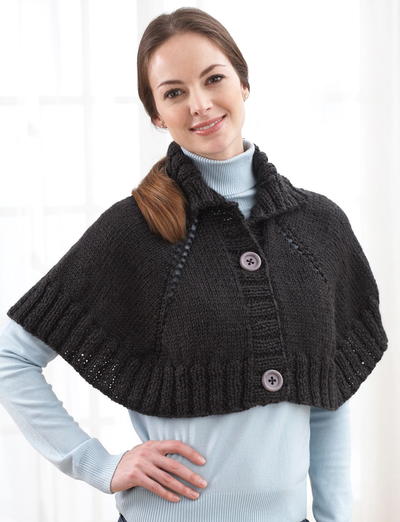 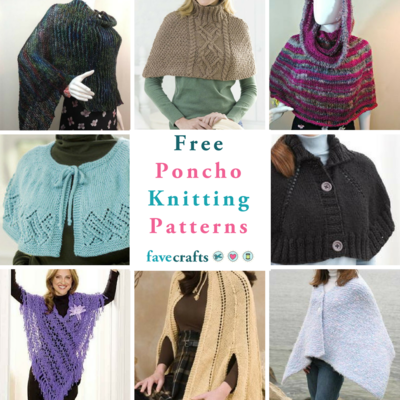 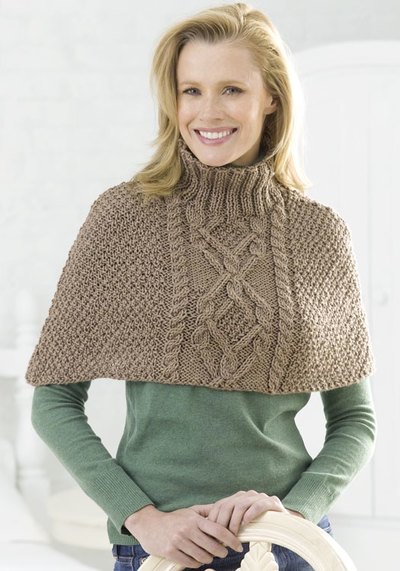 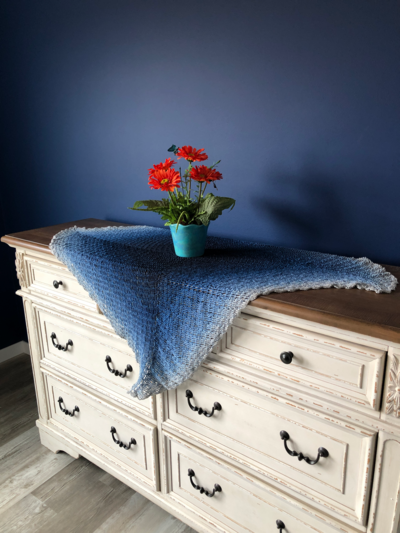 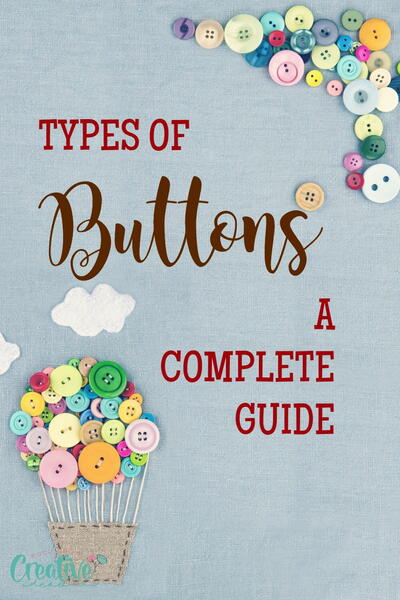 Types Of Buttons: A Comprehensive Guide 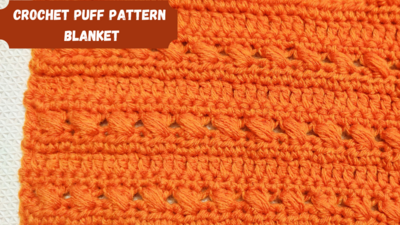 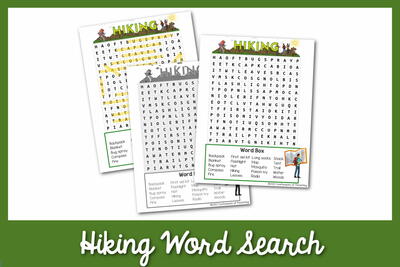 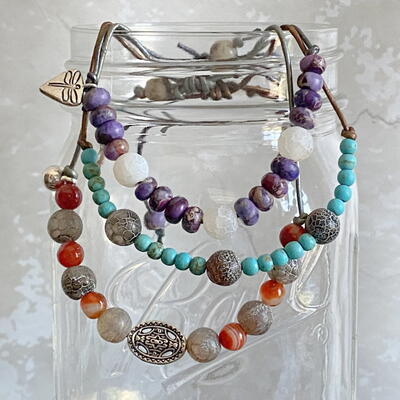 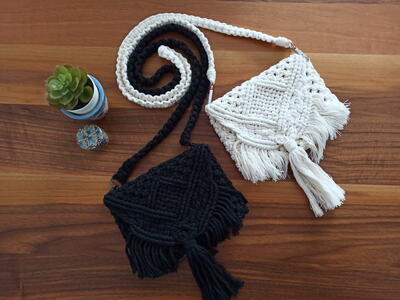 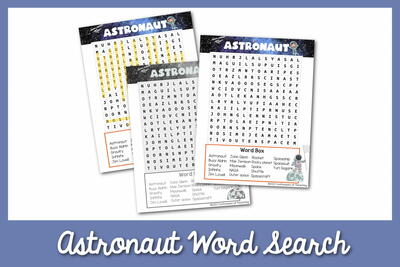