Use this step-by-step sewing tutorial to create an American flag placemat for a patriotic centerpiece or make many for dinner guests on Independence Day. Start with store-bought American flags (the kind you wave around at parades) for this easy decorating idea. This 4th of July craft from Shannon Staker of Shannon Makes Stuff is great for outdoor barbecues and picnics. As Shannon suggests, pair these placemats with a vase of red, white and blue flowers (real or paper). 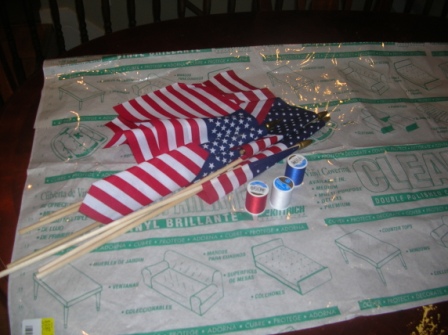 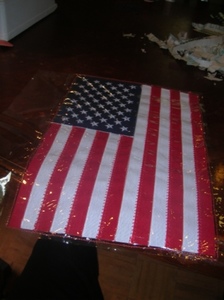 First of all people are quoting old out dated flag rules and sites. A few years ago the US Supreme Court declared it is okay to use the flag for things, decorations, and you are allowed to sit on it, walk on it, burn it to. That's their ruling like it or not.

I've done the same with many different flags,,,,Get over it people it's a 1 dollar throw away flag...at least it's not going into our landfill.

As a female military veteran and retired educator, I am surprised by how little is known about flag etiquette. Here is an excerpt: The flag should not be used as a drapery, or for covering a speakers desk, draping a platform, or for any decoration in general. Bunting of blue, white and red stripes is available for these purposes. The blue stripe of the bunting should be on the top. The flag should never be used for any advertising purpose. It should not be embroidered, printed or otherwise impressed on such articles as cushions, handkerchiefs, napkins, boxes, or anything intended to be discarded after temporary use. Advertising signs should not be attached to the staff or halyard This comes from the website http://www.usflag.org/flagetiquette.html Please check it out. Thanks.

thank you jifrpreston! I have seen these very flags thrown away or littering the street after a parade many times.

I am MORTIFIED at the misuse and disgrace of our flag. I can not believe this "craft" was submitted, and even more appalled that it was published. I've asked for the "craft" removed from this site, but I see it is still available.

Instead of using a real flag, I made my own and do something very similar to this tutorial for the 4th, which also happens to be my Grandpa's (a Korean war vet) birthday. He absolutely loved it.

NEVER ... NEVER .... NEVER ... use an AMERICAN FLAG for ANYTHING other than displaying properly!!! SIERA ... don't ever be "sorry" for standing up for what is proper for our GREAT FLAG!!

sorry , you should not use an American flag as a placemat or for anything other than flying it properly or on a uniform, there are flag rules that should be followed 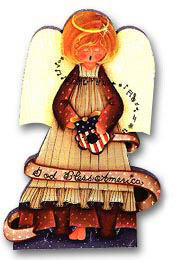 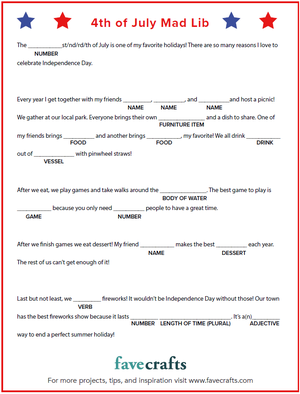 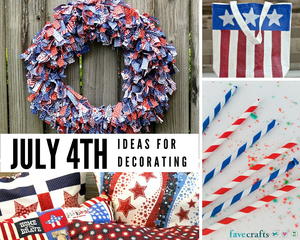 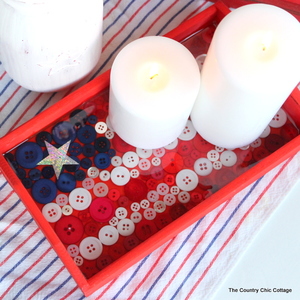 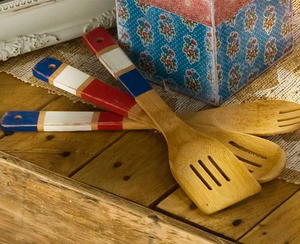 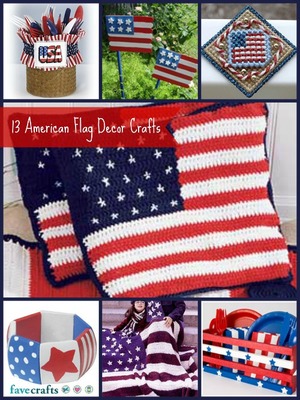 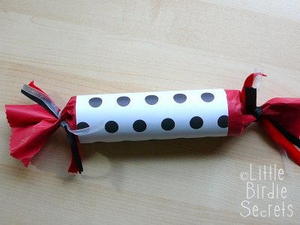 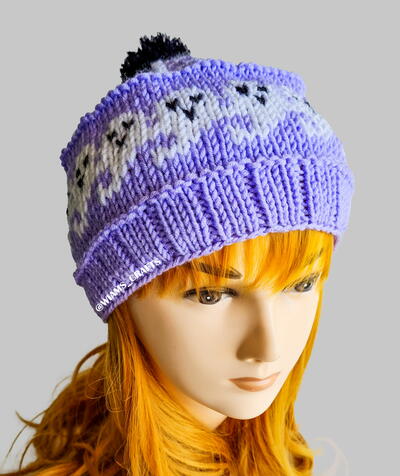 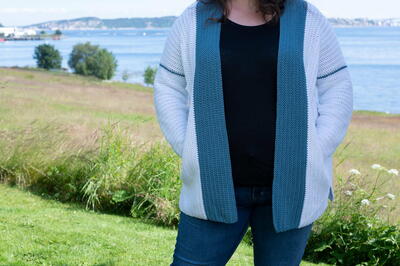 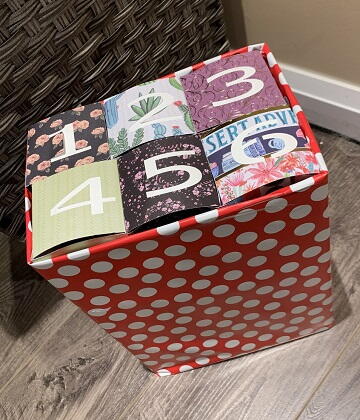 Wine Advent Calendar – How To Make One 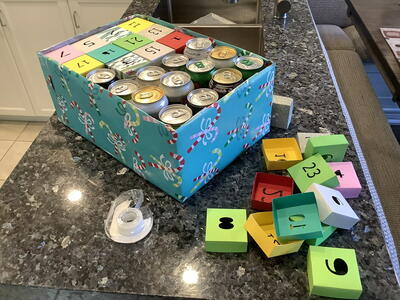 Beer Advent Calendar – How To Make Your Own 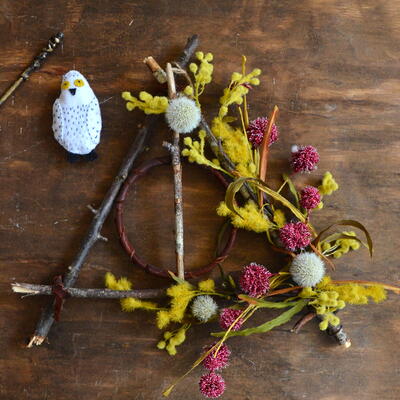 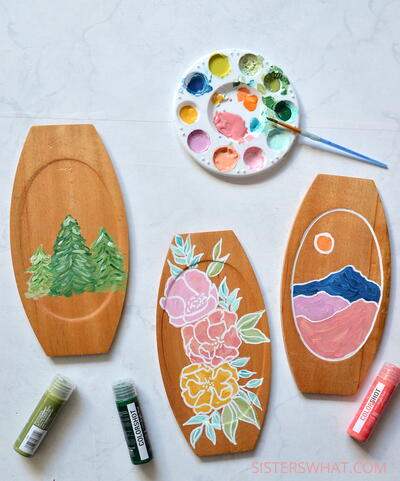 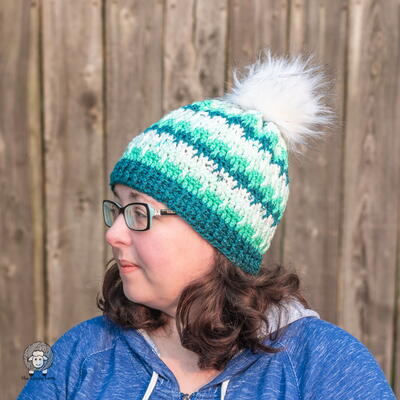 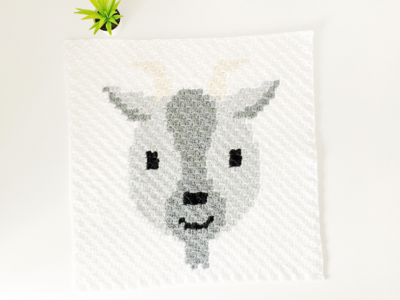 More from "Fourth of July"

There are no records