"am not too craftie but i absolutely like this site. I just hope its not going to be like the rest when yes they start off free then ...haha not no longer"

"Linda try to do the right thing and update these links, these people all over the world see your old videos using Friendly Plastic and then spend hours trying to locate this stuff. Hopeless. At least AMACO should have put a parting message on friendlyplastic.blogspot.com . These old FAVEcrafts pages have never been updated and misdirect so many people into wasting so many hours. Why not see what you can do ?"

"Would like to know how to do a broom stick stitch"

"Oh thank you so much so simple direction , I had found a video years ago but now it is deleted off of you tube I was just lost how to do this but now found LOL Thank You"

"Team crochet all the way all day!" As a boy, crafts and decorating guru Stephen Brown found himself in post-holiday doldrums after every big celebration, but he learned that through crafting for the next upcoming occasion he could turn those feelings around and literally "Make every day a holiday!"

After working as a costume designer for television and film, Stephen launched Glitterville, his successful line of giftware and home decor products that has been featured in Mary Engelbreit's Home Companion, Southern Living, Country Living, and numerous other publications. When he's not crafting, Stephen is traveling the globe producing new Glitterville products, appearing as a Judge on TLC's Craft Wars and is the author of Glitterville's Handmade Halloween! 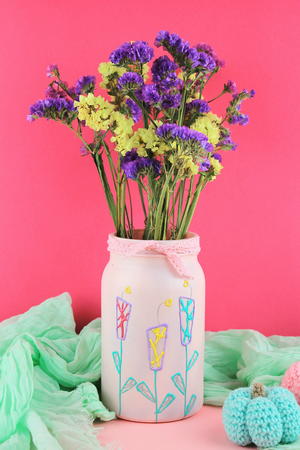 "I collect everything...ok , almost everything! So one of the things I have are jars, many of them from IKEA. You know, the typical… See more Continue reading: "Upcycle Jar to Flower Vase" 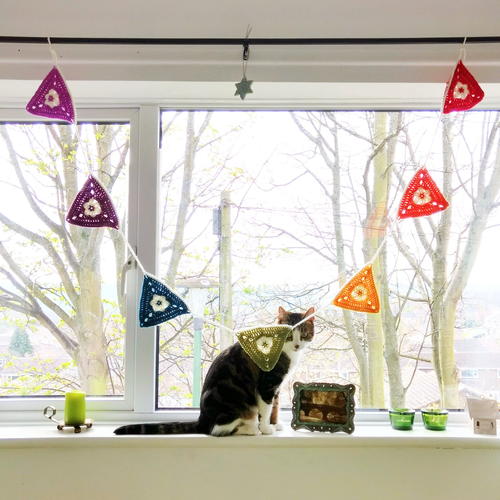