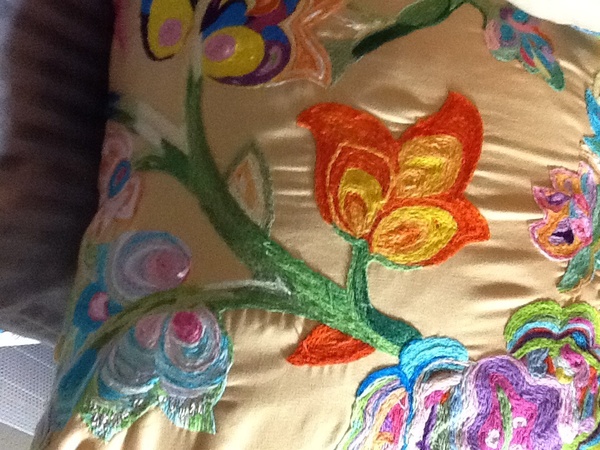 This image courtesy of primecp.com

"These throw pillows are made using a one dollar shower curtain bought at the Dirt Cheap store, on clearance of course. I simply used the pattern on the curtain as a pattern to embroider over with a bunch of embroidery thread I got at Goodwill for four dollars. I slipped the pillow slips over ugly throw pillows I already had. So the total cost was five dollars,and it took me about a month. I am just teaching myself to embroidery, so if you already know how to embroider, I'm sure it could be done much quicker!"

Time to CompleteLonger than a weekend

Anyone that can thread a needle can do this. All it takes is time. Nothing complicated, no expensive supplies to buy. Great first time project for a novice like me. 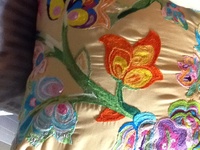 What a clever idea Melissa, thanks for sharing it. I wonder if you could use yarn instead of floss to make the work go faster. I think I will check out the local thrift store for other fabrics too, I am sure that a drapery panel or juvenile print would add a lot of options. Did you use a hoop to keep your fabric taut? 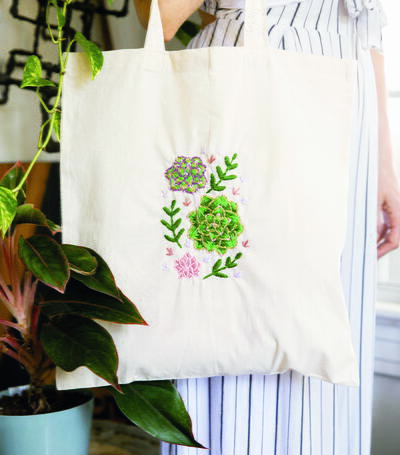 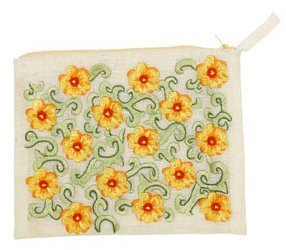 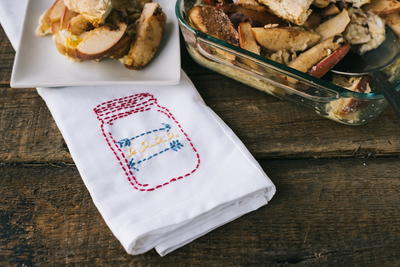 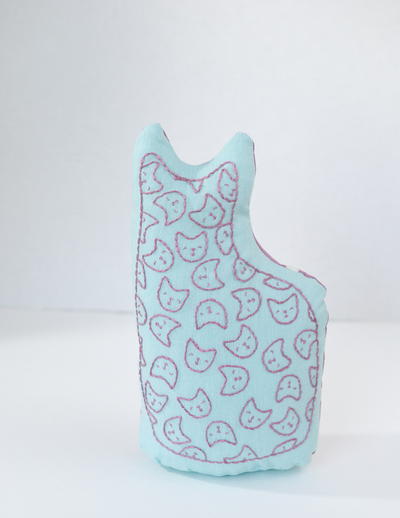 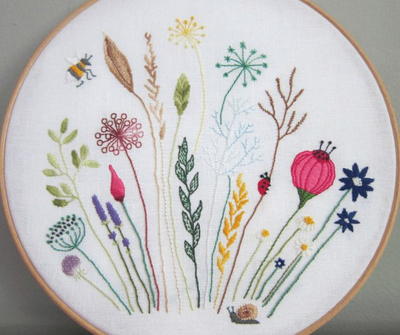 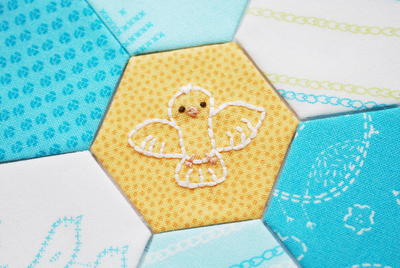 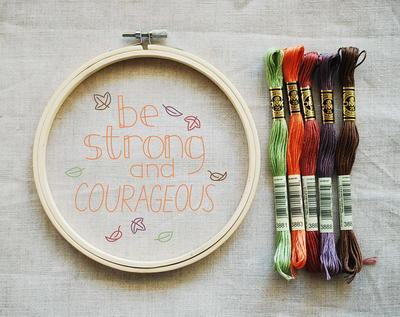 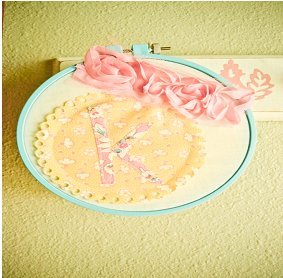 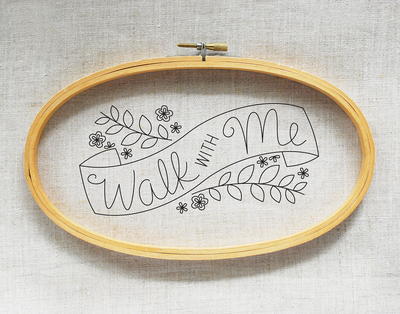 Walk With Me Free Embroidery Pattern 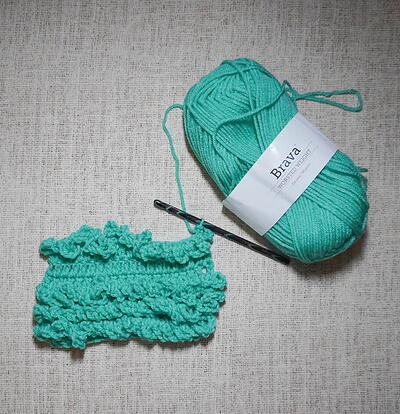 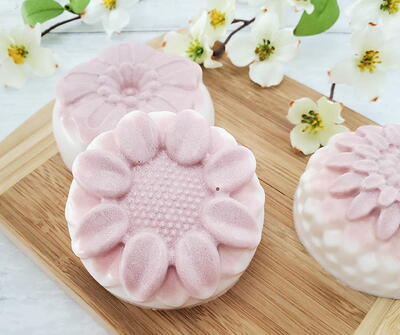 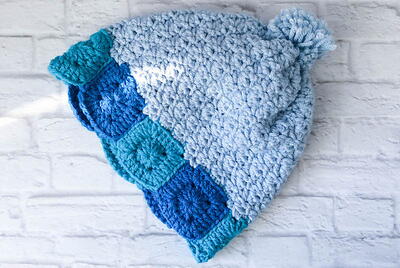 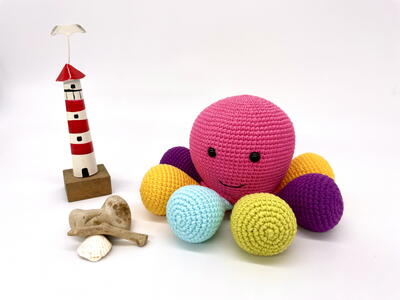 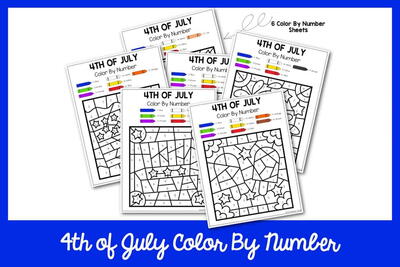 Fourth Of July Color By Number 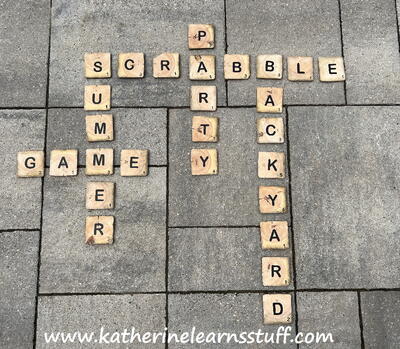 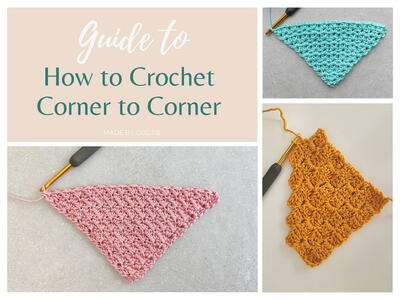 Guide To How To Crochet Corner To Corner