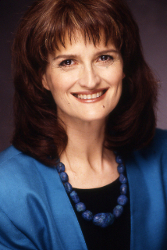 Known to her friends as ‘The Crafty Mom,’ Lyon is a regular columnist for L.A. Parent magazine and was seen regularly as the host of DIY Crafts on the DIY cable network. She is also a frequent guest on HGTV’s Smart Solutions and The Carol Duvall Show.

Some of the clever crafts that she has demonstrated on these shows include making miniature dollhouse furniture, snow globes, wire jewelry, pop-up cards and much more.

She has appeared at major craft stores in Los Angeles and has been seen on such local news programs. She is also the author of The Frazzled Working Woman’s Practical Guide to Motherhood.

Additionally, Lyon is the creator of the  "Shaker Egg," a carefully blown and cleaned eggshell covered in polymer clay and other lavishments that becomes a wonderfully unique percussion instrument. They have been featured on shows such as "Donnie and Marie" and A&E’s "The Incurable Collector."  Elizabeth Taylor, Harrison Ford, Helen Hunt, Donald Trump, Demi Moore, Sylvester Stallone, Reba McEntire and Gloria Estefan all own "Shaker Eggs."

In her spare time, Lyon conducts crafts classes at Hollygrove (which provides for abused and neglected children) and at the Union Rescue Mission.

Always environmentally conscious, Lyon and her husband recently remodeled their home into a state-of-the-art “green” home that uses solar power, recycled tires for roofing, bamboo walls and floors, and passive heating and cooling. "We're looking to be as cutting-edge as we can, and maybe to set an example, that you don't have to build some barren dome in the wilderness somewhere to have an environmentally friendly home. It can look as nice and beautiful and inviting as any of 'em out there!," says Lyon. 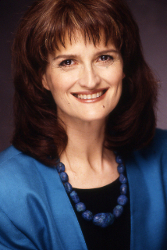 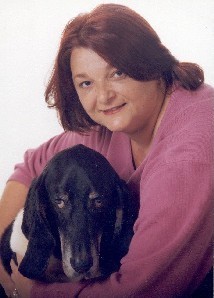 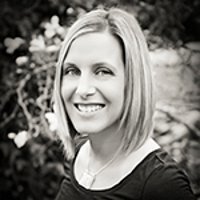 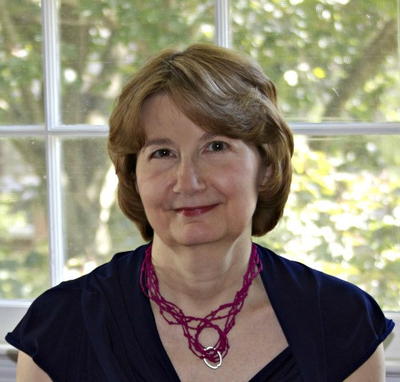 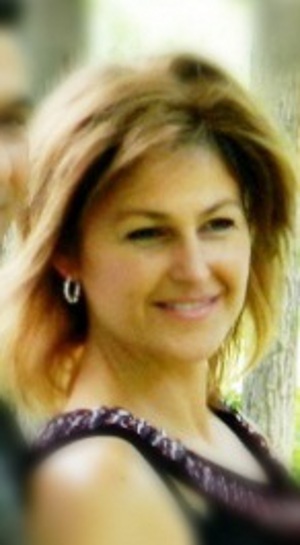 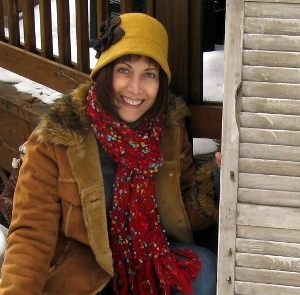 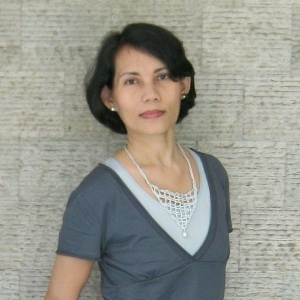 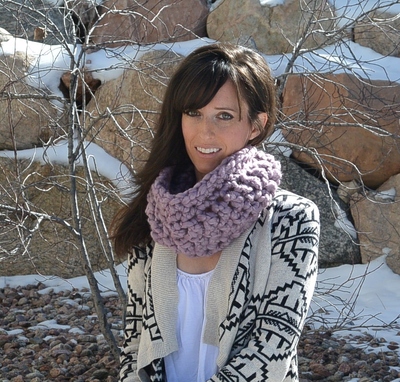 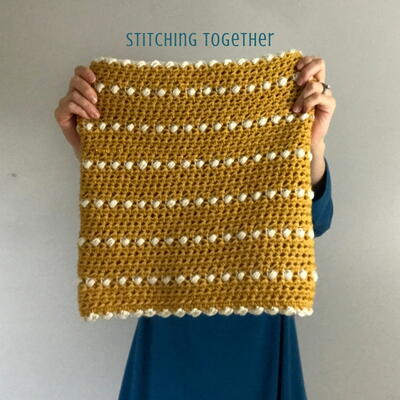 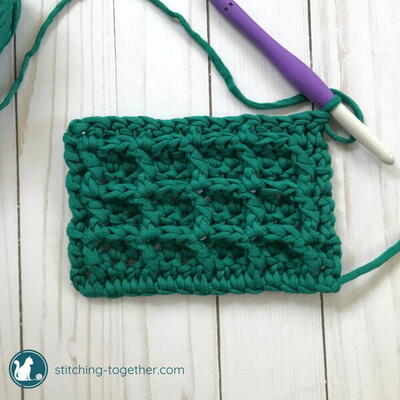 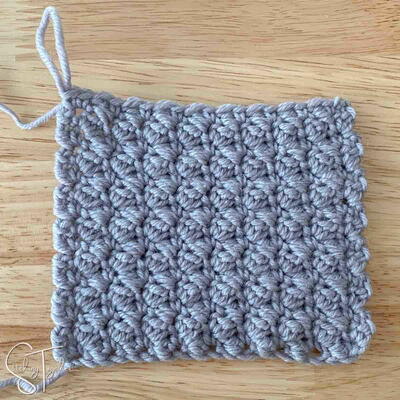 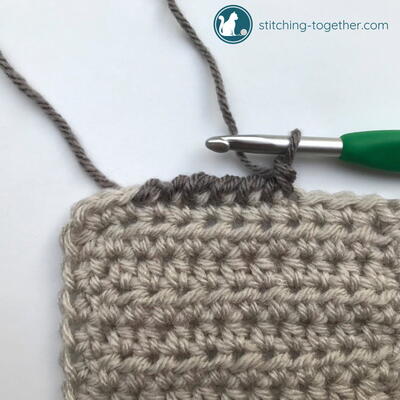 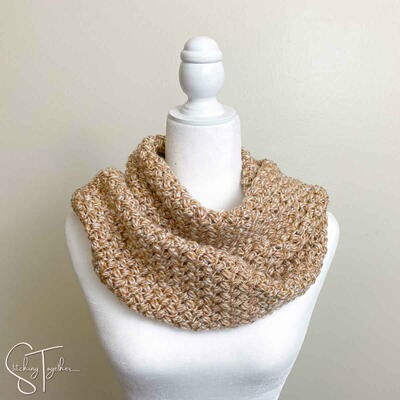 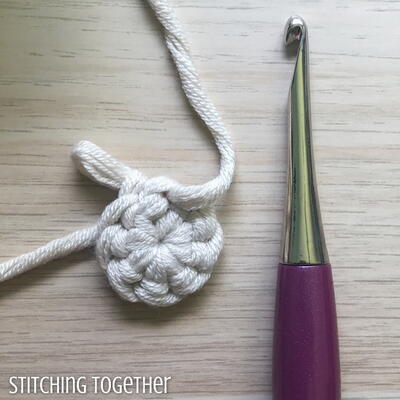 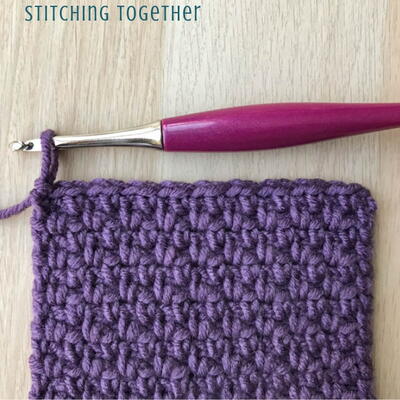 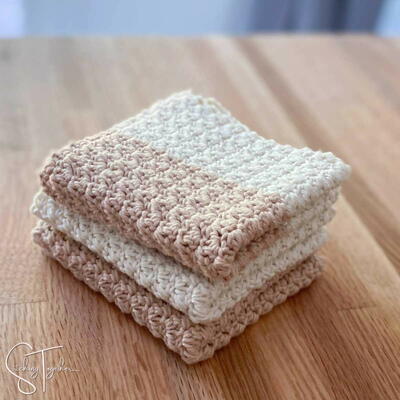