"Tried this craft? What did you think?"

"Please send me a good link to this tutorial. The one listed goes to Mountain Modern Life no tutorial there. I also searched on Upcycled Treasure.com still no tutorial. This owl lamp is so cute I would love to know how to make it for my great grandson's nursery"

"This is a beautiful pattern. Could you please clean up the pattern, Row 7 is very difficult to understand. The way it is written if very difficult to follow. By the comments below this seems to be problematic for most people. could you send me a cleaned up version at mareelauren@hotmail.com" The host of DisneyFamily.com’s “He Made, She Made,” as well as his own web series “Style With A Smile,” Jonathan Fong turns D-I-Y into D-I-Wow. He loves to inspire people to flex their creativity because he truly believes that if he can do it, anybody can. After all, he wasn’t always a designer. He grew up studying math and science, and the one-time chemical engineering major even wanted to be a pharmacist. But his wild imagination got the best of him, first as a creative director at an advertising agency, and then as interior decorator whose whimsical designs have been featured on HGTV, DIY, USA Network and Fox.

Jonathan is also the author of Walls that Wow, Flowers that Wow, and Parties that Wow, all published by Watson-Guptill/Random House. What Jonathan loves doing more than anything is sharing his ideas with others, which is why he is so excited that technology has taken the craft room global. His website, StyleWithASmile.TV is home to weekly how-to videos for decorating, crafts, flower arranging and entertaining, and everyone can get up-to-the-minute ideas and news on Facebook and Twitter. 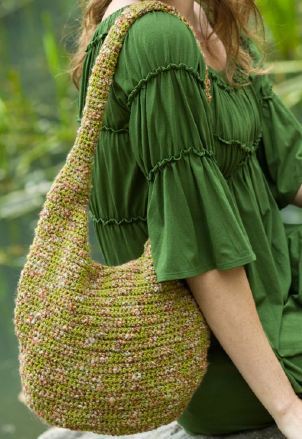 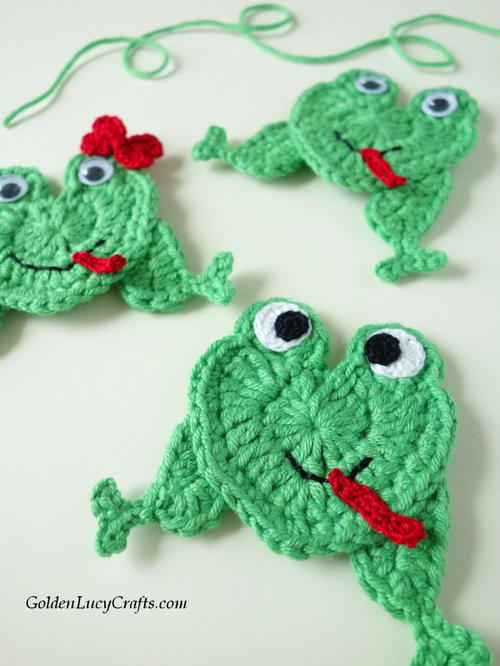