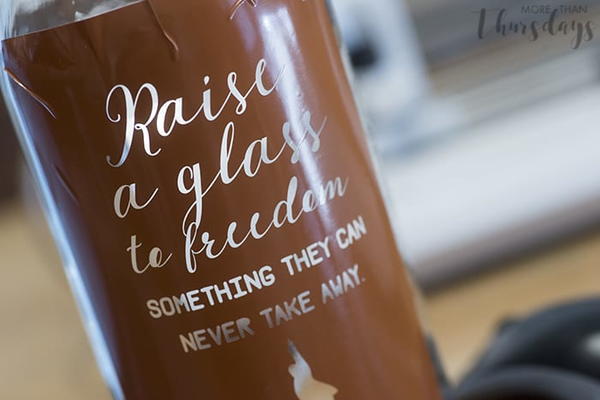 "I randomly picked up this bottle at IKEA a few months ago. I think I had a project idea at the time, but I have long since forgotten what originally got me to pick it up. But it’s been beckoning to me for a while now, and I’ve been trying to come up with the right thing to put on it, and I finally had an idea, and it was the perfect thing to test out an idea." 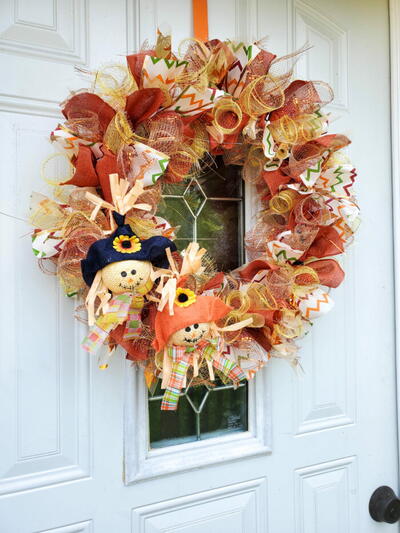 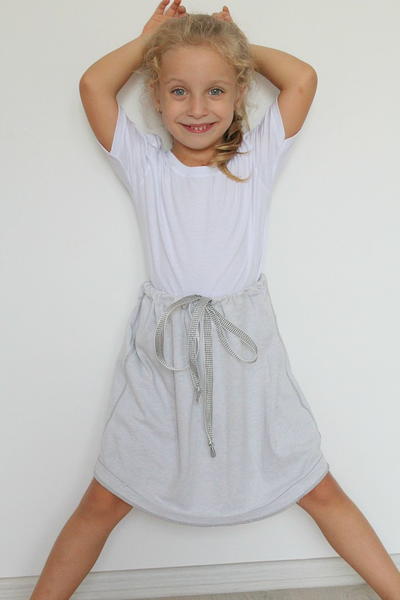 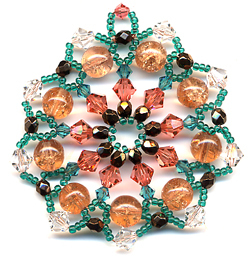 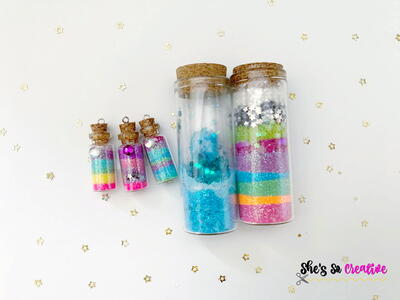 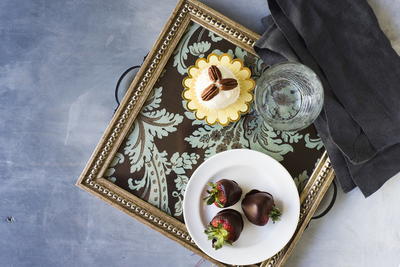 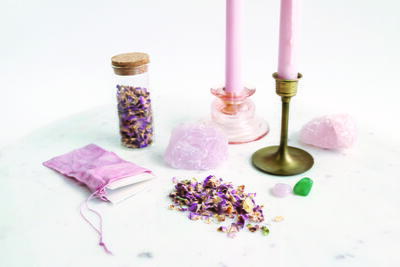 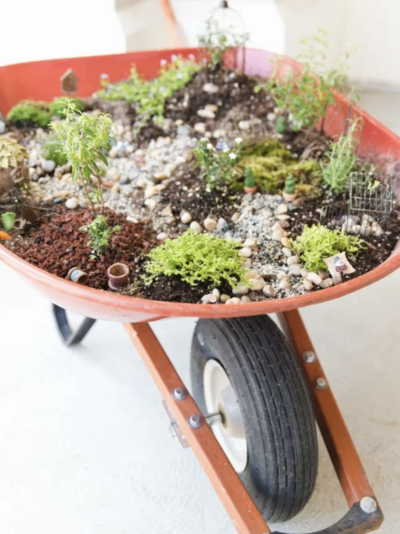 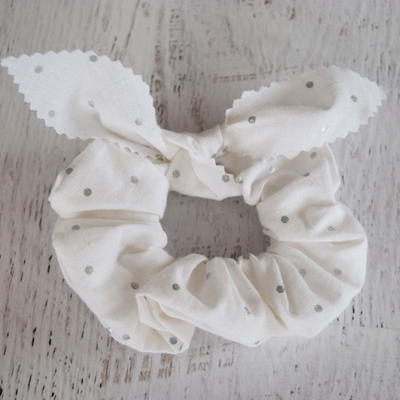 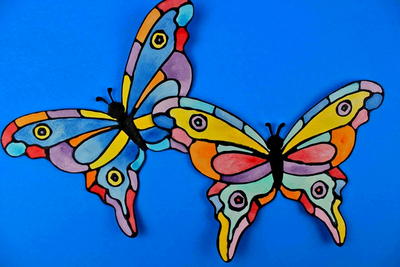 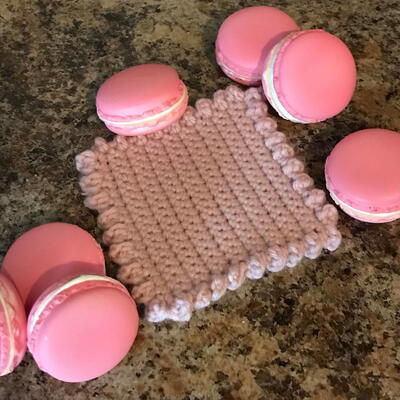 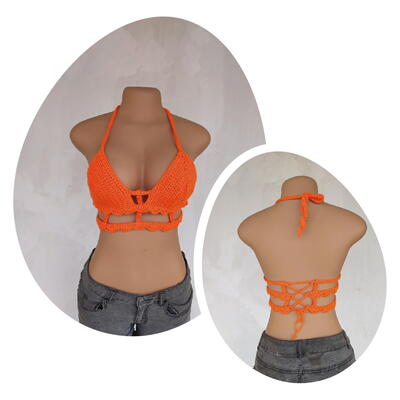 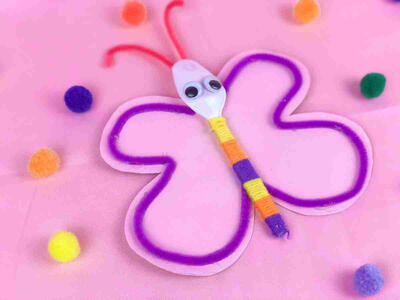 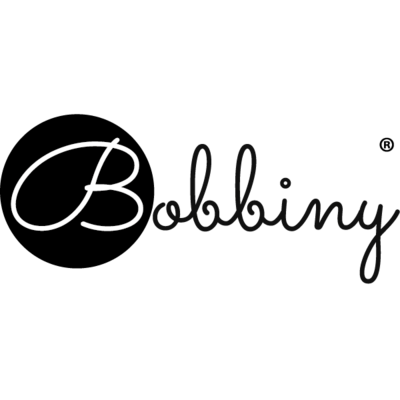