By: Lynn Spencer from nourishandnestle.com 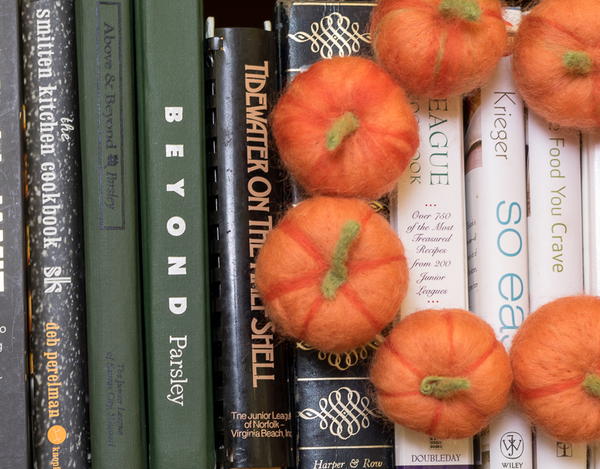 By: Lynn Spencer from nourishandnestle.com

Make your fall tablescape even more glamorous when you include these Mini Needle Felted Pumpkins! This craft project for beignners will add drama and color to your home decorations.

From the blogger: "I’m back today with the how-to so that you can whip up a batch, bevy, flock (what do you call a bunch of pumpkins?) of these cuties. I initially planned to make a whole bunch of wee orange pumpkins, but after I made 8 of the orange ones I realized that I really wanted white ones. I’m decisive that way. So…I set the orange ones aside and started making white ones…lucky for me we had some great binge watching to do.

"While I was very happy that I made the bevy of white pumpkins, I still had 8 of the orange that I wanted to do something with. Seems 8 is just the magic number to fit around a 7-inch embroidery hoop… I attached the pumpkins with thread as opposed to glue because I thought I might want to use them for something else in the future. On to how to make the little pumpkins...then you can decide if you want to attach them to wreath or just pile them in a bowl...or whatever!"

101+ Thanksgiving Crafts for Kids and Adults 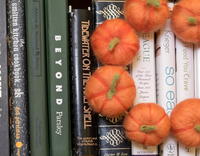 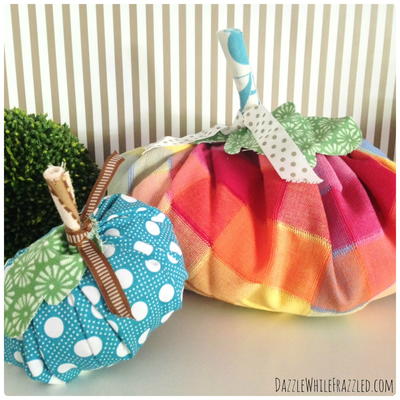 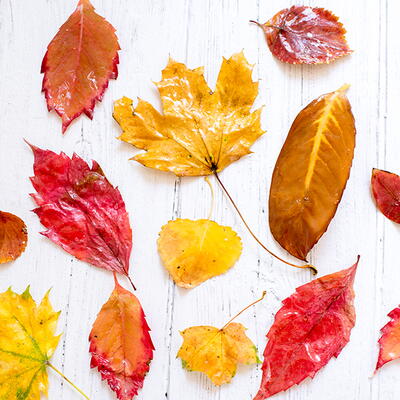 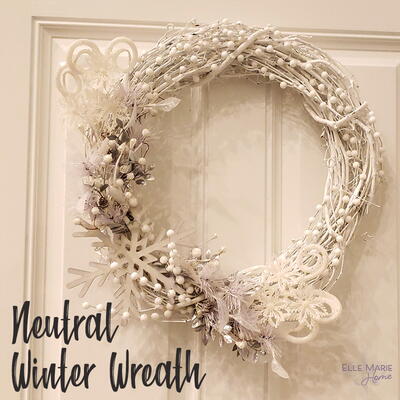 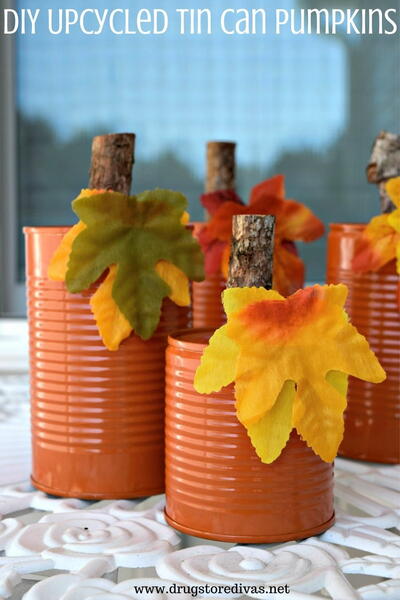 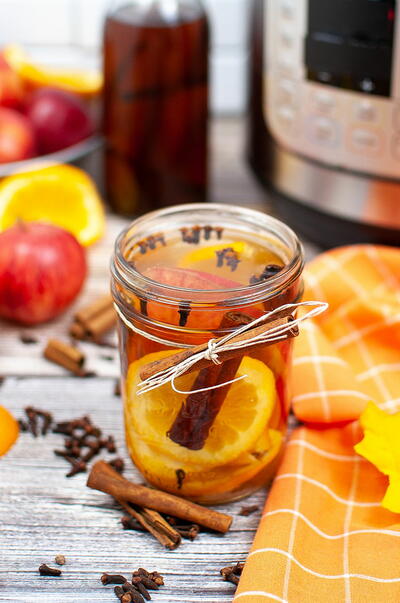 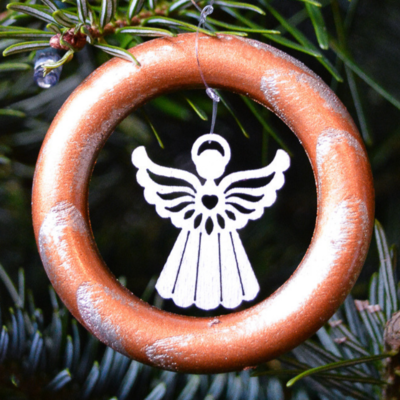 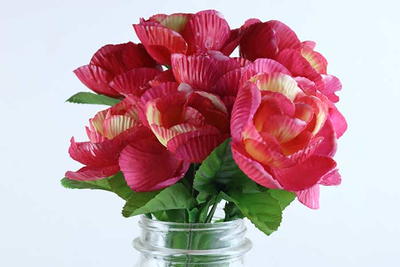 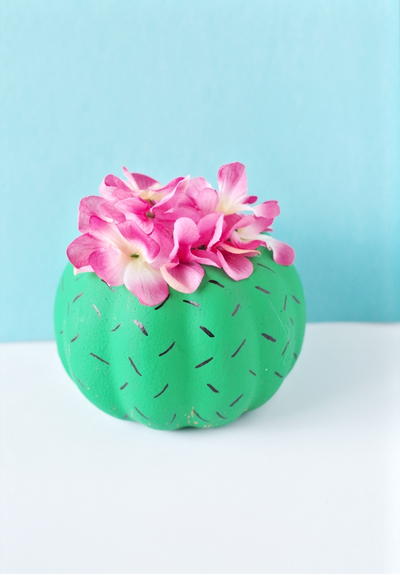 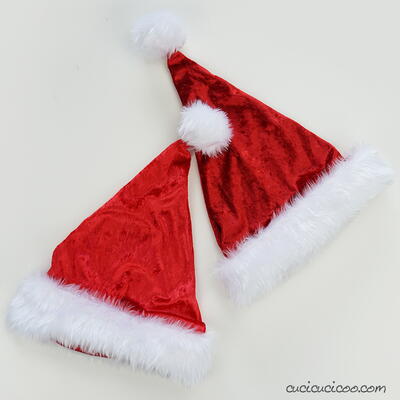 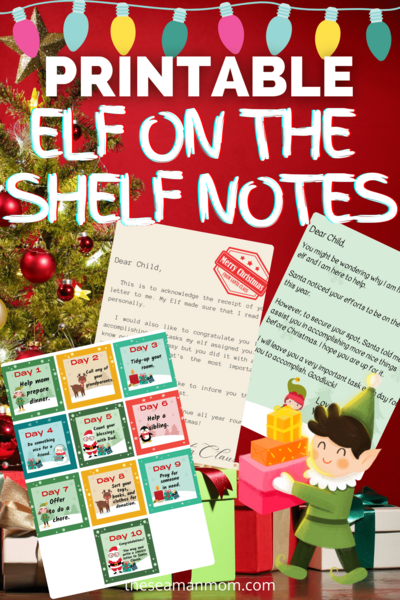 Elf On The Shelf Printable Cards 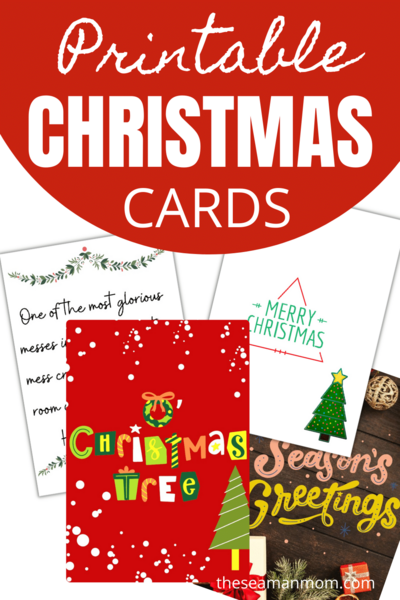 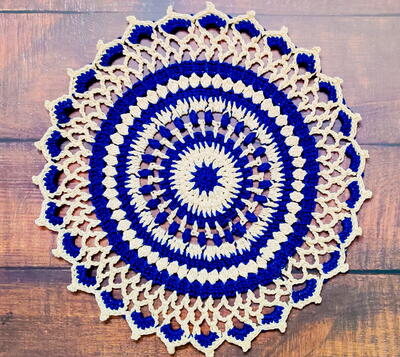 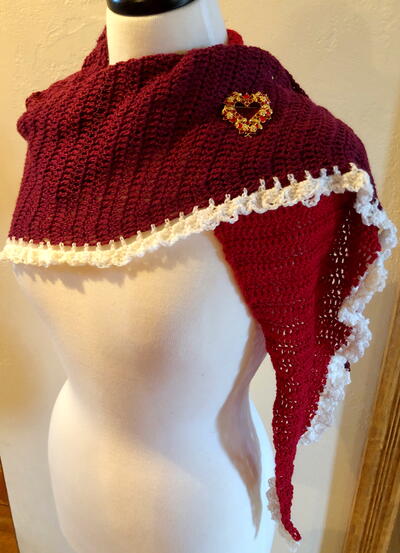 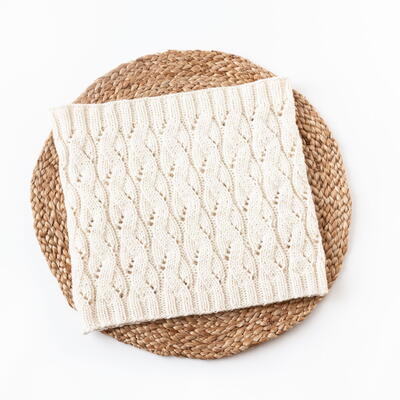 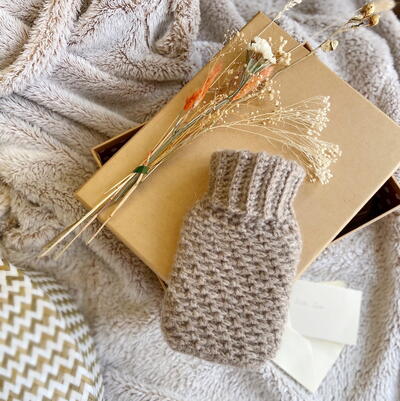 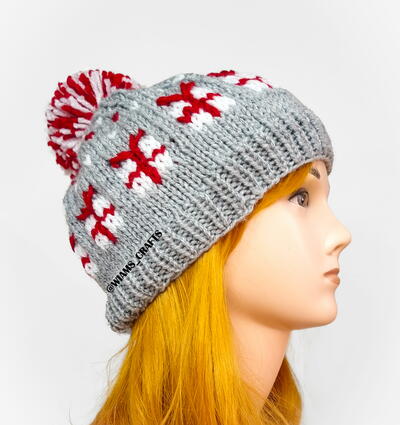 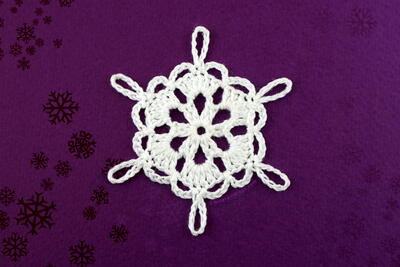