By: Cheryl Naughton from edibleartistsnetwork.com 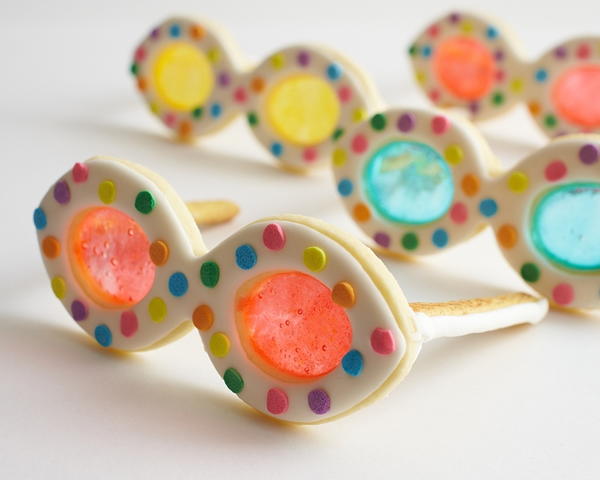 By: Cheryl Naughton from edibleartistsnetwork.com

"These retro spotted sunglass cookies almost look like the real thing. Melted candies make yummy edible lenses and multi-colored sprinkles create quick polka dots. A perfect treat for any summer party table. After years making cakes professionally for other bakeries, sisters Mary and Brenda Maher decided to open their own custom cake shop in Chicago in 2000, aptly titled Cakegirls. Specializing in one-of-a-kind sculpted cakes and upscale wedding cakes, their reputation grew and Cakegirls became the “go to” high end cake shop in Chicago. During their many years in business, they had the pleasure of creating cakes for Oprah, Bono, Queen Latifah, and Jim Carrey among others. They competed 4 times on Food Network’s “Challenge” and won all 4 times, including the esteemed competition “Last Cake Standing”. They also had the pleasure of having their own cake reality show called “Amazing Wedding Cakes” which aired on WeTV for 3 seasons. In early 2010, Cakegirls was unexpectedly destroyed in a fire. After much consideration, Mary and Brenda decided to continue Cakegirls as a curated online D.I.Y shop specializing in both cake and party supplies. Although they no longer make cakes professionally, their passion is greater than ever and they now create cake projects to inspire the beginning and intermediate baker. " 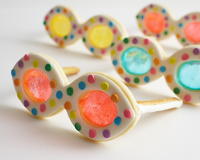 Oh I love you! How did you know I needed something like this? My grand daughter wants to have a beginning of summer party by their pool. I think these would be perfect for that event. She and her friends would get such a kick out of them. Thanks for sharing. 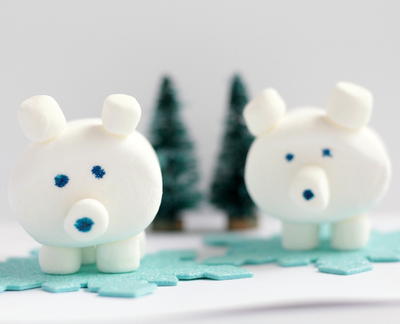 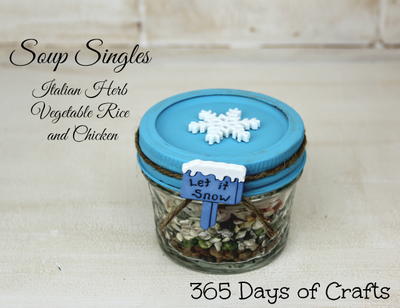 Soup Singles - Gift in a Jar 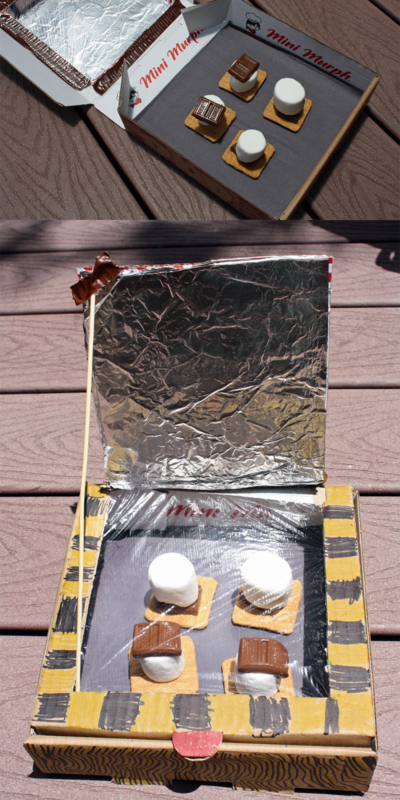 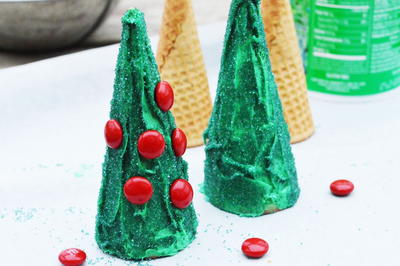 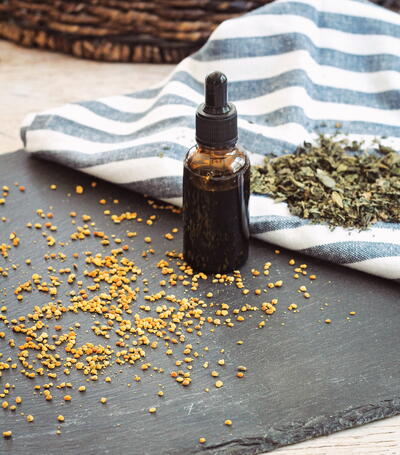 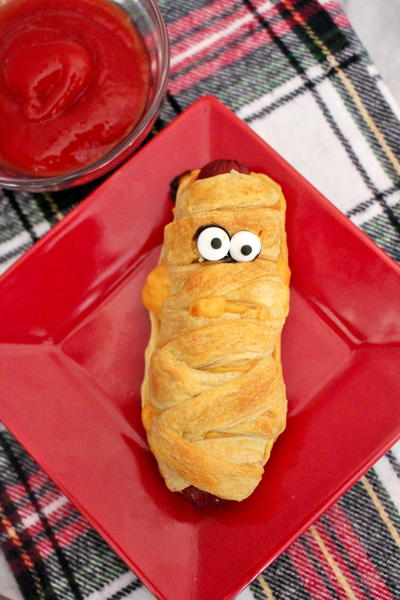 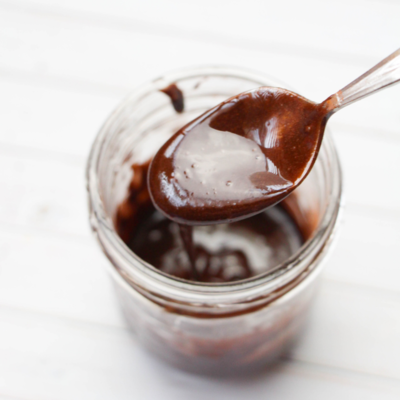 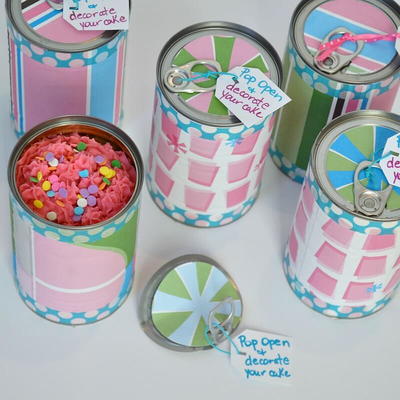 Cake in a Can Surprise 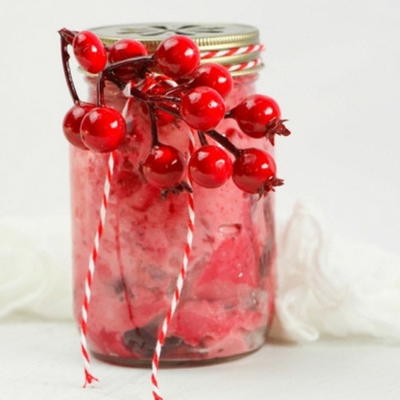 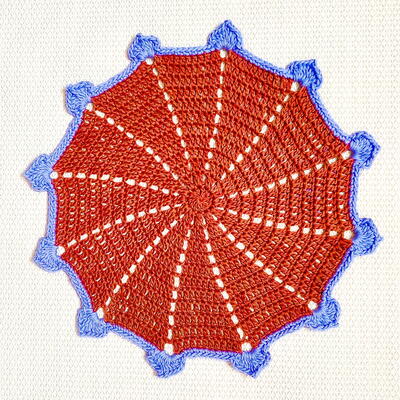 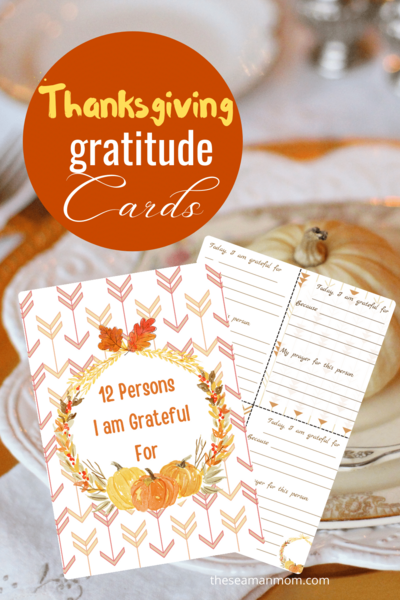 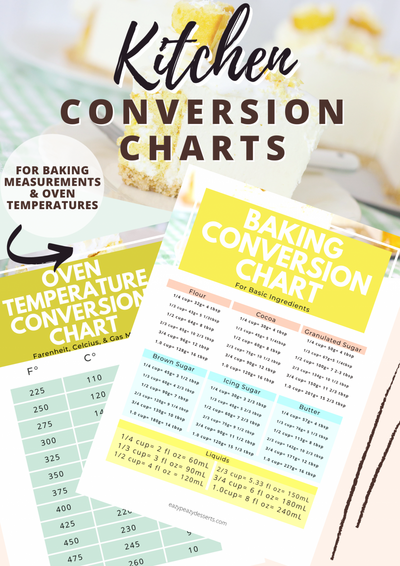 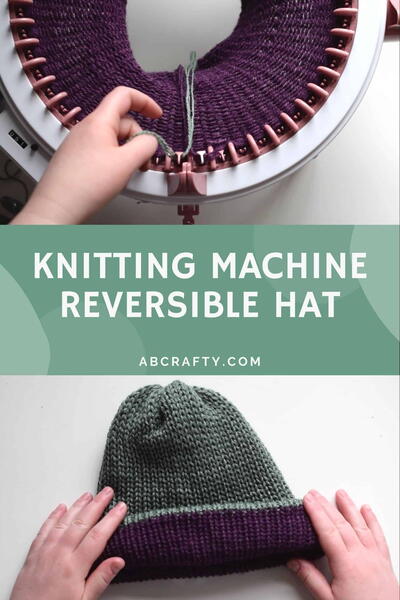 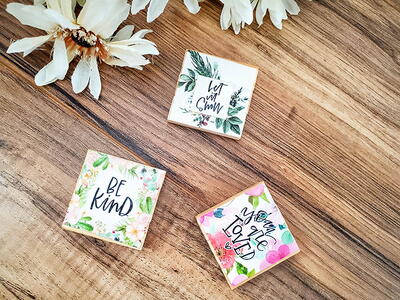 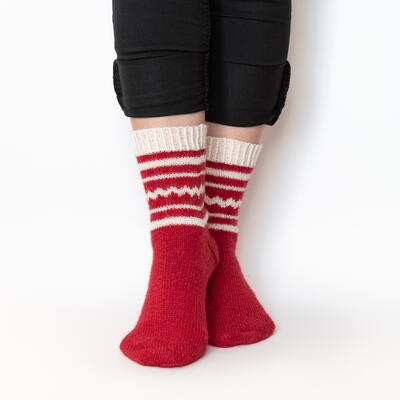 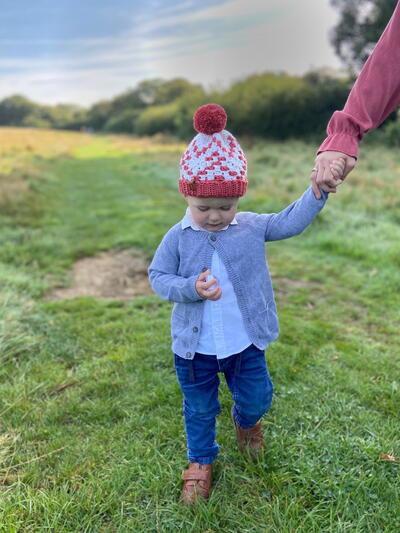 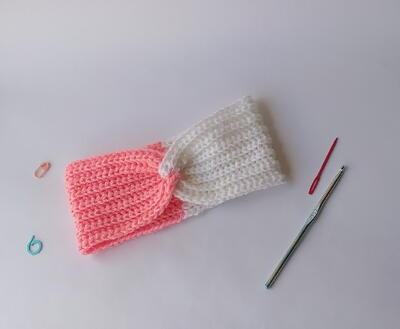