Amber Carrillo is a mother of four who lives on the North Shore of Oahu in Hawaii. She grew up in Hawaii. She first started sewing about 12 years ago when she decided on a whim to make a quilt for her mom for Mother's Day.

Her best friend showed her how to work her little Brother sewing machine and off she went. Her love of sewing started there but she didn't get serious about it until about 5 years ago when she discovered the online world of fabric shops and blogs. She soon started her own blog and has been sewing and quilting ever since.

Amber homeschools her children so she tries to get in sewing time whenever she can. She has been a part of a few virtual quilting bees, including the amazing Ringo Pie bee. She also loves playing soccer.

"It really is true that crocheting and working with other hobbies can relax you and soothe your nervous system. As if it was… See more Continue reading: "Adorable Crochet Coaster" 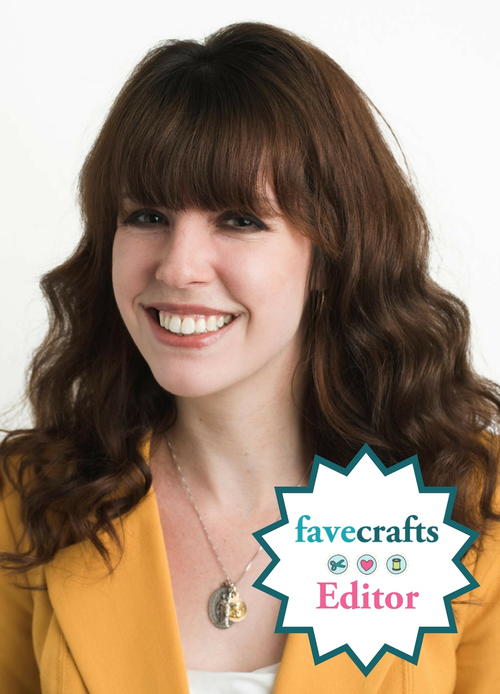 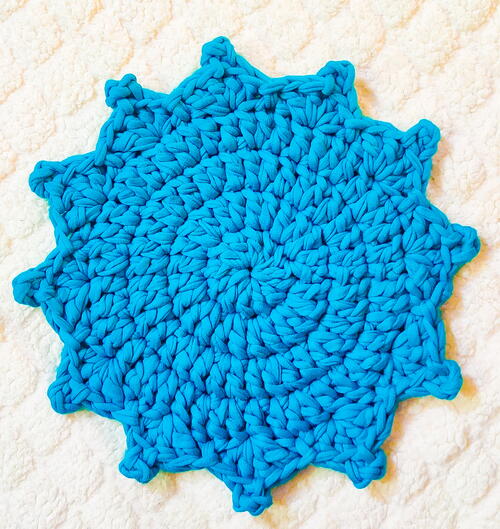