Make your Own Envelopes

Learn to make your own envelopes using Jessie Herman's tips. She is a guest contributor who wants to help you out.

I make my own envelopes for 1 quarter fold cards. I use a purchased envelope for a pattern. I open it up and trace it on a sheet of typing paper. The trick is to run copies off on your printer instead of having to trace them over and over. If you have a paper cutter you can cut the outside lines serval at a time and cut the notches out with the shears. I have a piece of card stock just a hair larger than the card and I use this to fold the envelope together along with white glue. For the flap of the envelope I use a mixture of 3 parts white glue and 1 part white vinegar . I put on 2 coats with 20 minutes between coats. This makes a moisture sealable envelope that is safe. I use pastal shade paper for some of my cards & envelopes.

Read NextHow to Color: Colored Pencil Basics for the Crafter 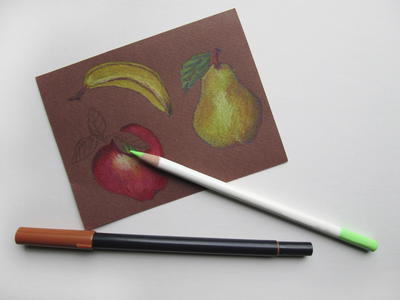 How to Color: Colored Pencil Basics for the Crafter 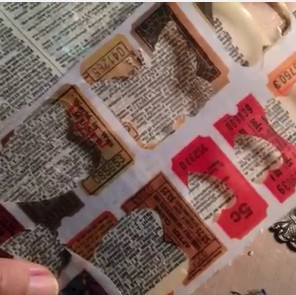 How to Make Fancy Paper Cut-Outs 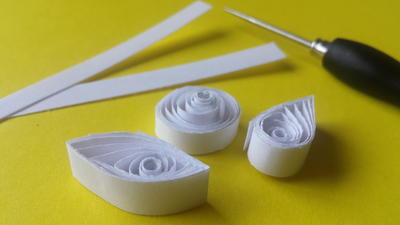 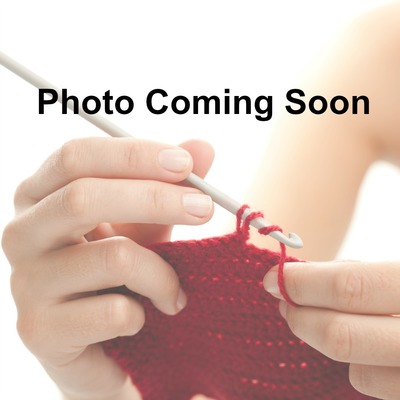 How to Make Paper Fans

Make your Own Envelopes 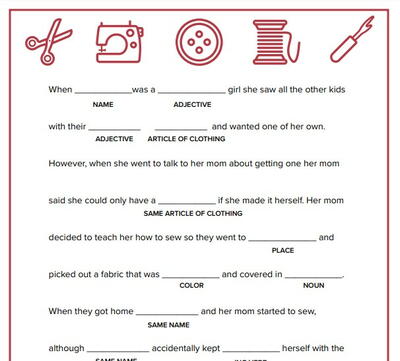 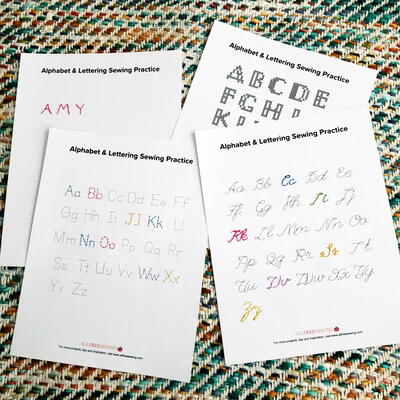 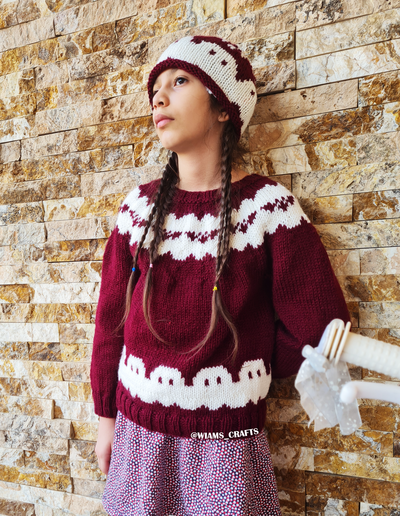 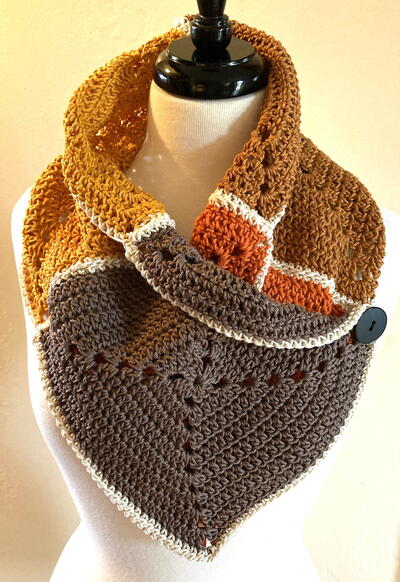 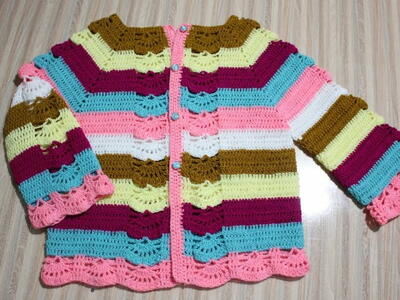 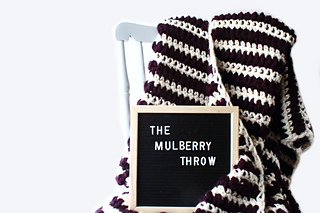 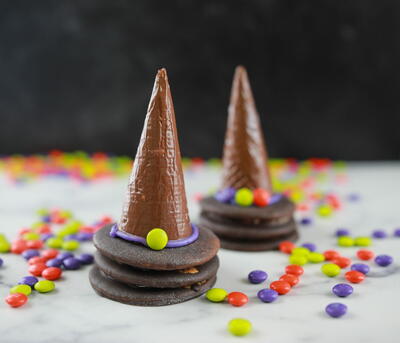 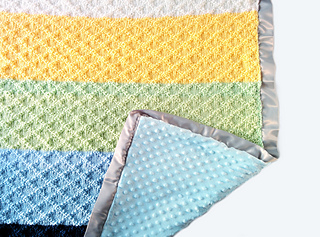