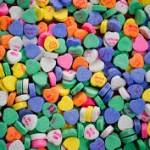 Have candy canes left over from the Christmas season?Recycle them for Valentine’s Day with this great craft that’s simple and inexpensive to do with kids. Material: 2 wrapped candy canes for each heart wrapped hard candy hot glue gun (adult use only) Ribbon Steps: Criss-cross the candy canes so they create a heart shape. Hot […] 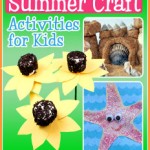 I remember the feeling I would get on the last day of school before summer. It was a nervous, anxious, excited, butterflies-in-my-stomach feeling that … END_OF_DOCUMENT_TOKEN_TO_BE_REPLACED 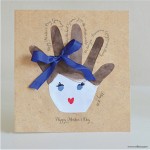 Mother's Day is tomorrow, which means that if you haven't made something to show your mom how much you appreciate her, you're running a bit behind. … END_OF_DOCUMENT_TOKEN_TO_BE_REPLACED