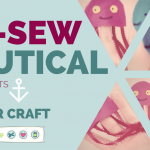 Go Under the Sea with Summer Crafts for Kids! This post brought to you by Lady Lucas   These adorable felt finger puppets are the perfect afternoon craft for summer days. I’ve created a whale and jellyfish for you below, but you could continue the concept into almost any sea creature you can imagine, from […] 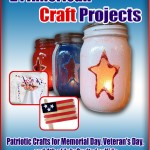 Is there anything better than a nice, American holiday? Take Memorial Day or 4th of July for example. The sun, the family, the games, the … END_OF_DOCUMENT_TOKEN_TO_BE_REPLACED 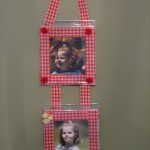 A clever Mother's Day guest project I've just posted at FaveCrafts will make you ask, "Why did I not think of this before??" Jennifer of Ramblings of … END_OF_DOCUMENT_TOKEN_TO_BE_REPLACED