When I saw this adorable bow headband tutorial by Stephanie from A Common Thread, I knew I had to try to make my own.  While I loved the idea of creating a stylish headband from yarn scraps, I also wanted my bow to be more versatile.  Wouldn’t it be great if I could transform my bow into a […] 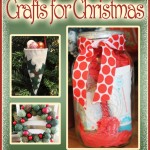 Have you been looking for a way to celebrate Christmas without breaking your holiday budget? Then you're in luck; try our latest, free eBook on for … END_OF_DOCUMENT_TOKEN_TO_BE_REPLACED 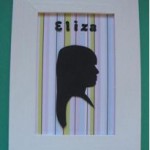