Home > Wedding Crafts > Will You Be My Bridesmaid Cards

Will You Be My Bridesmaid Cards

By: Karisa Tell, Editor for FaveCrafts.com

These DIY "Will you be my bridesmaid?" cards are the most creative way to ask your bridesmaids to be a part of your special day! Make your own cards for your friends with these unique wedding ideas and you'll be the most thoughtful bride around!

See this project and more on the blog! 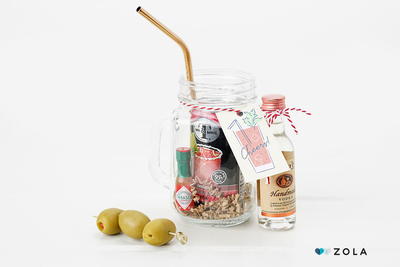 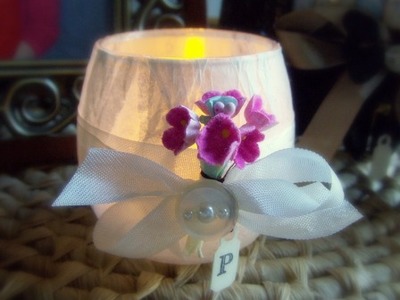 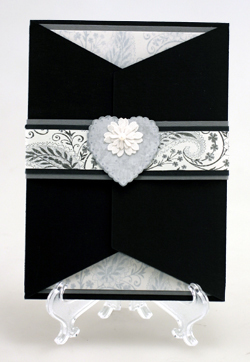 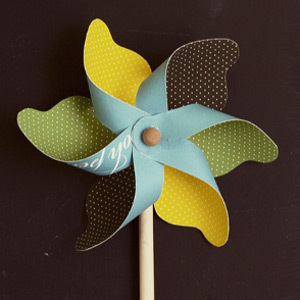 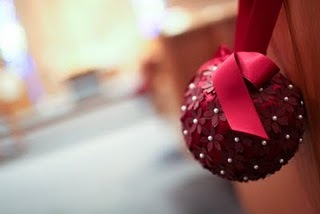 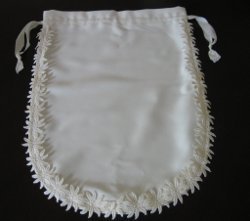 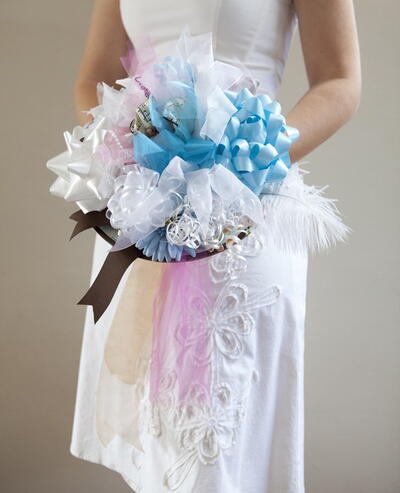 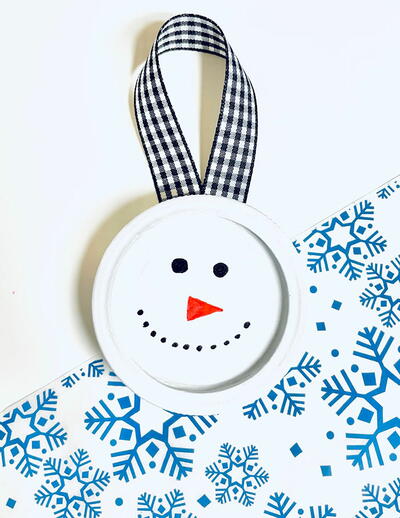 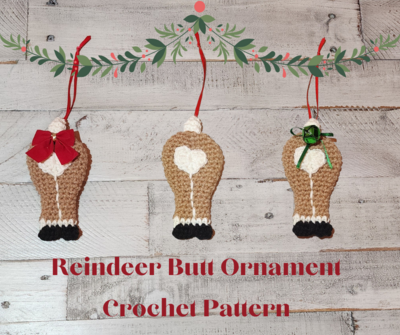 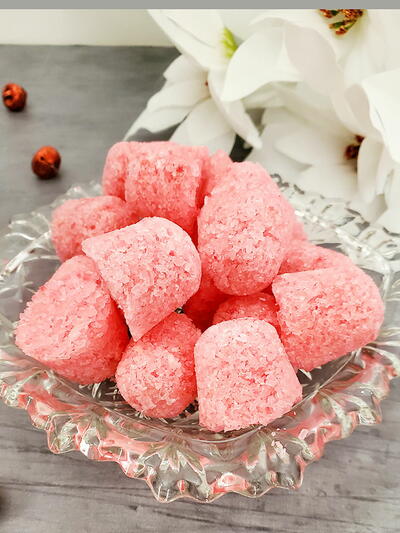 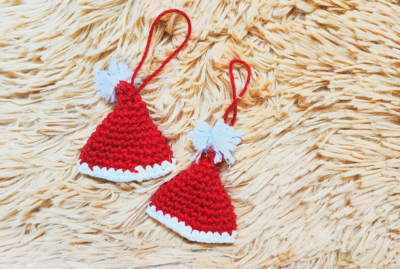 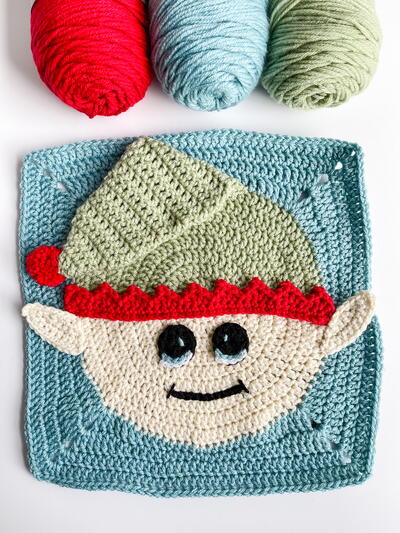 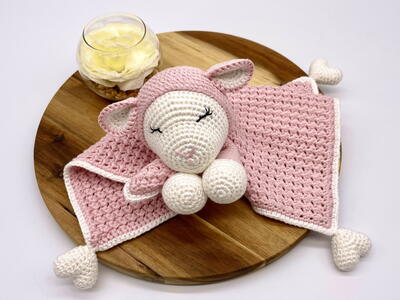 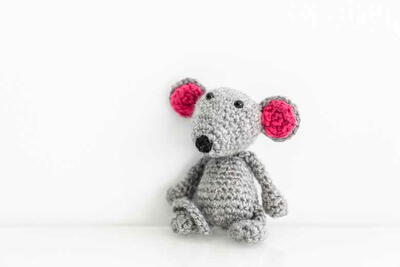