By: Chris Hammond for FaveCrafts.com 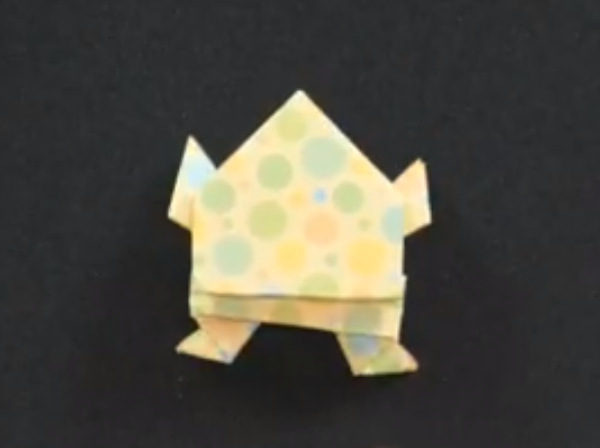 By: Chris Hammond for FaveCrafts.com

Make an easy origami frog with our YouTube video tutorial. The Easy Origami Jumping Frog is a darling project to make if you're just getting into origami! The frog is a wonderful tutorial for the advanced beginner, although complete beginners might want to try something a bit more basic, like the origami heart tutorial. Kids love this origami frog because it isn't just a pretty project to look at - it jumps! Paper crafts can actually make excellent toys, so be sure to check out this tutorial for how to make an origami frog.

Time to CompleteIn an evening 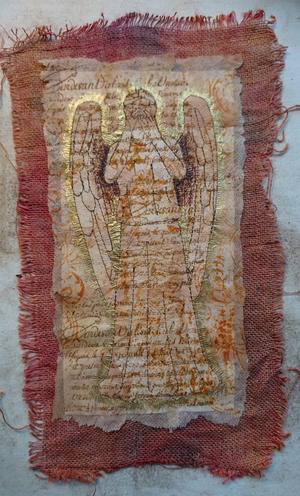 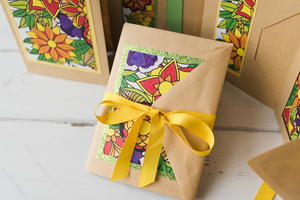 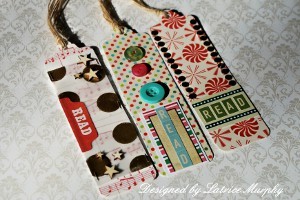 How to Make Paper Bookmarks 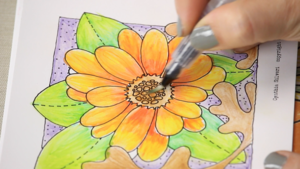 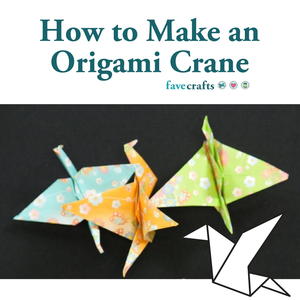 How to Make an Origami Crane (Video) 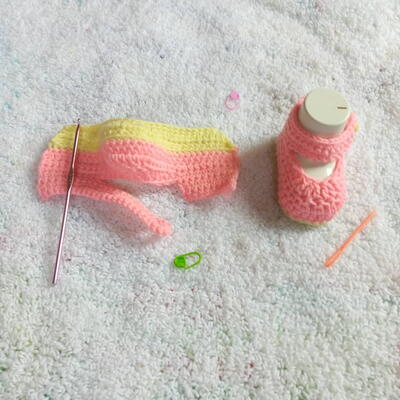 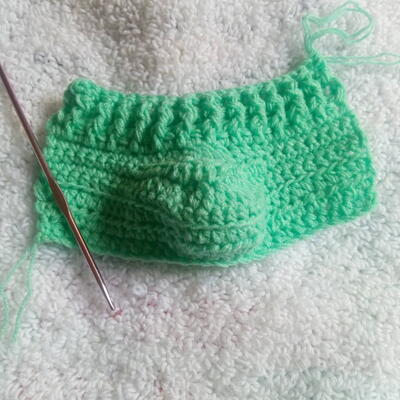 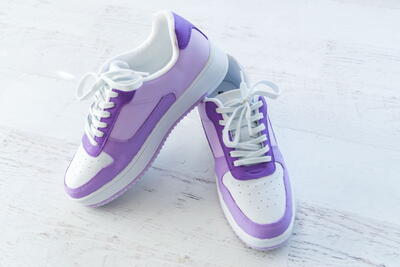 How To Paint Customized Shoes 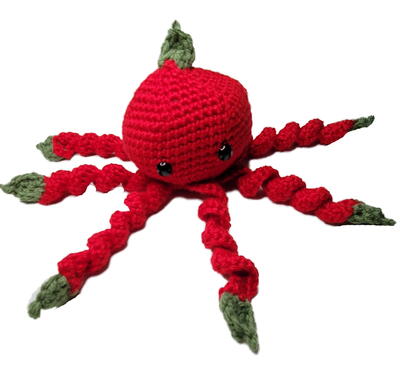 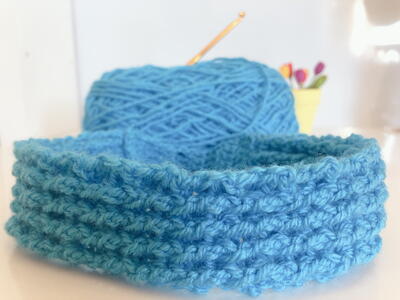 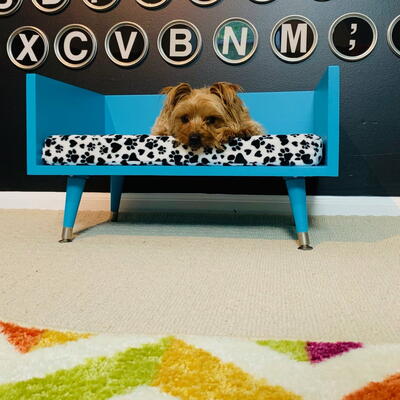 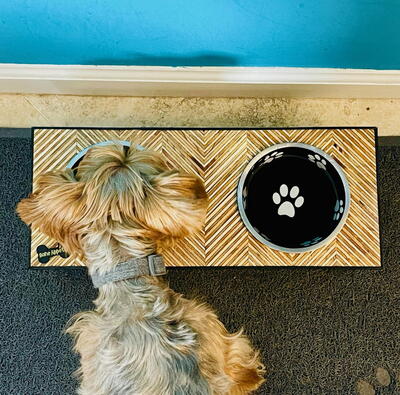 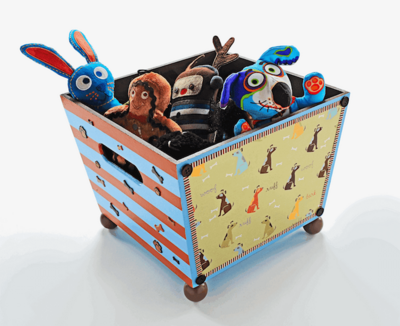 How to Make a Dog Toy Box