"I can't get the images to send to my printer."

"Try this website for almost everything, including welcome signs and/or kits too. https//www.everythingplasticcanvas.com/"

"Link is dead, here is a working link https//rajiscrafthobby.blogspot.com/2017/10/l == earn-how-to-make-decorative-gel-candles.html" I live in the Philippines where crochet is regarded more as Grandma's craft, before the use of the internet became popular. I wasn't that keen to crochet home accessories, but very much interested in the process of creating items with crochet, so I taught myself the basics.

As a young stay-at-home mom in the late 80's, I was always looking for more materials and patterns but there isn't much available locally. Crochet wasn't exciting until I learned to use the internet in 2005. I was so delighted to start my own blog (Crochet and Other Stuff), join crochet forums, and get to know women like me who are as interested in the craft. I love creating my own crochet designs, so I started writing my own patterns. As a former Public Accountant, I never before thought of becoming a professional designer, but here I am. I have been a freelance designer for Coats Manila Bay since 2007, a contributor to Crochet Pattern-a-day Calendars, Crochet Liberation Front First Ever Book, and have a published design in Interweave Crochet Summer 2010.

My goal in designing is to create unique, simple yet stylish designs.

Crochet and Other Stuff Blog
Mimi Alelis Designs on Ravelry

Hello, Mimi. I have a question for you in regards to your mini apple keychain pattern. Would you be okay with it I were to sell products from the pattern from time to time? I would, of course, link back to the pattern and make sure to give you credit for the pattern if you allow me to do so. If it is not okay with you, I completely understand. It was not specified with your pattern, so I thought I would ask so that way I can follow your wishes on how this pattern will be used. Just to make it clear, I am not looking to sell the pattern at all. That would be stealing the credit for work that is not my own and I would never do that to someone. I am just looking to sell the product what is made from the pattern with your permission. Thank you! Renee

Hi there! Please visit Mimi's blog, Crochet and Other Stuff, and contact her there directly. She is more likely to see your question if you leave the comment on her blog rather than here. I hope you get your answer soon! 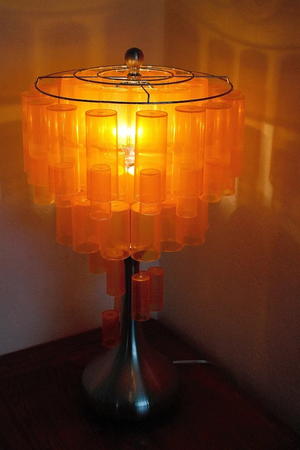 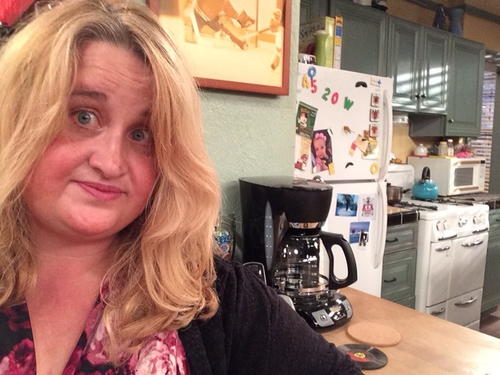 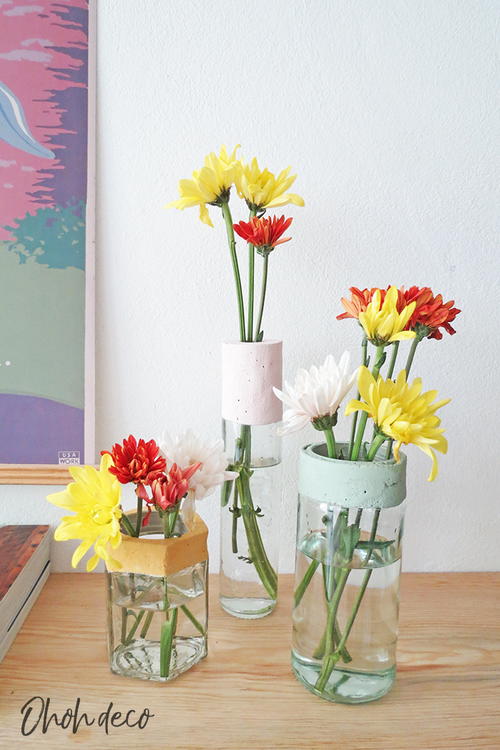